The latest quarter included charges associated with the pending merger with RVI that impacted first quarter earnings per diluted share by approximately $0.02. In the year-ago quarter, net income was $30.2 million, or 67 cents per share.

“We have had a strong start to the year, recording double-digit gains in net sales and comparable sales and a 29 percent increase in operating profit as compared to the first quarter last year, continuing our stellar performance from 2010,” stated Mike MacDonald, president and chief executive officer, DSW Inc. “We attribute our ongoing strength to the successful execution of our key growth initiatives, and the increasing importance and attachment to the DSW brand by consumers. During the quarter, DSW achieved balanced growth across categories and genders with accessories and men’s leading the way. Our new stores performed well and we were also pleased with the growth in our leased business division, which generated its highest quarterly sales in over four years.”

“This is an exciting time in our history as we complete the merger of RVI, which will simplify our corporate structure and increase our public float,” MacDonald continued. “We are optimistic about our business as we begin the second quarter and are pleased to raise our annual guidance. Consumers are recognizing DSW for our consistent ability to present trend-right styles and terrific value in a conveniently located and compelling store format. We expect to capitalize on our strong positioning with powerful brand marketing and merchandising while continuing our systems enhancements in order to improve customer satisfaction.”

First Quarter Balance Sheet Highlights
Cash and investments totaled $393 million compared to $304 million at the end of the first quarter 2010, and the company has no debt;

Store Expansion
During the first quarter of 2011 the company opened seven new stores, ending the quarter with 318 stores and 7.1 million gross square feet in operation. The company expects to open a total of 18 DSW stores in fiscal 2011.

Pending Merger Transaction
On February 8, 2011, the company and its largest shareholder, Retail Ventures, Inc. (NYSE: RVI), announced the two companies had signed a definitive merger agreement providing for RVI to become a wholly-owned subsidiary of DSW in an exchange of shares at an exchange ratio of 0.435 DSW shares per each RVI share. On May 19, 2011 the merger was approved by DSW and RVI shareholders and is expected to close on May 26, 2011. After the merger, prior period financial information presented in the DSW consolidated financial statements will generally reflect the historical activity of RVI.

Fiscal 2011 Annual Outlook
The company is increasing its annual guidance. DSW currently estimates annual comparable sales to increase in the mid single-digit range and expects annual diluted earnings per share in the range of $2.65 to $2.80 for fiscal 2011, excluding any impact from the pending merger with RVI. 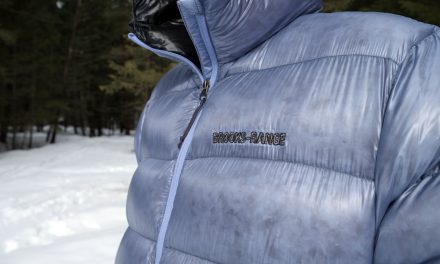 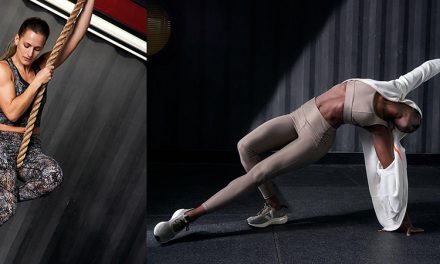