Party guests will get the chance to skate the park's new world-class features and celebrate with the etnies skate team, the owner of etnies, the mayor of Lake Forest and other city officials, while enjoying free food and music by the Blackouts.

The Etnies Skatepark of Lake Forest expansion event will begin at 5:30 p.m. with the City of Lake Forest Mayor Peter Herzog, City Manager Robert Dunek and etnies owner and CEO Pierre-Andre Senizergues planting a tree as a part of replacing trees and plants that were displaced during construction. The party will continue with a skate demo and signing with the etnies team, including Ryan Sheckler, Sean Malto, Kyle Leeper, Ryan Pearce, Devine Calloway, Willow and Alex Midler. A taco truck will have free food for everyone, and music will be provided by the Blackouts.

The $1,000,000 and nearly 22,000 square foot expansion project was funded by the City of Lake Forest, and the concept created by skateboarder and community input, Nick Gates and the City of Lake Forest staff and SITE Design Group, Inc. The construction was completed by California Skateparks, and brought new features to the already state-of-the-art park, including a cradle, mini bowl, street run, flow course, backyard style pool, upgrades to existing park features, and barbeque area for skate camps and events.

“It's amazing for me to see what a success the etnies Skatepark of Lake Forest is for the community,” said Pierre-Andre Senizergues, Etnies owner and CEO. “To celebrate such a large expansion demonstrates the power of coming together and hopefully will encourage more cities to create skateparks as part of their communities. Bravo, Lake Forest, for making a difference!”

The Etnies Skatepark of Lake Forest was a first in skateboarding. In 2003 it was the first time a skatepark was created through a public/private partnership. It was Pierre-Andre Senizergues' vision to raise awareness for cities to understand the importance of skateparks in their communities, and from that this public/private partnership was formed. etnies partnered with the City of Lake Forest to create this skatepark that currently has more than 1,200 skateboarders ride it each week. The etnies Skatepark of Lake Forest model shows that skateparks can be a major benefit to communities all over the world. 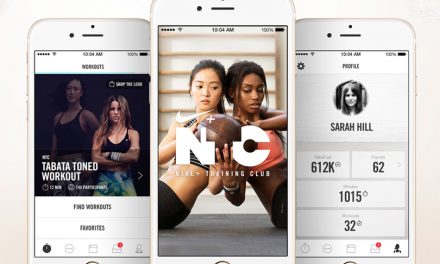