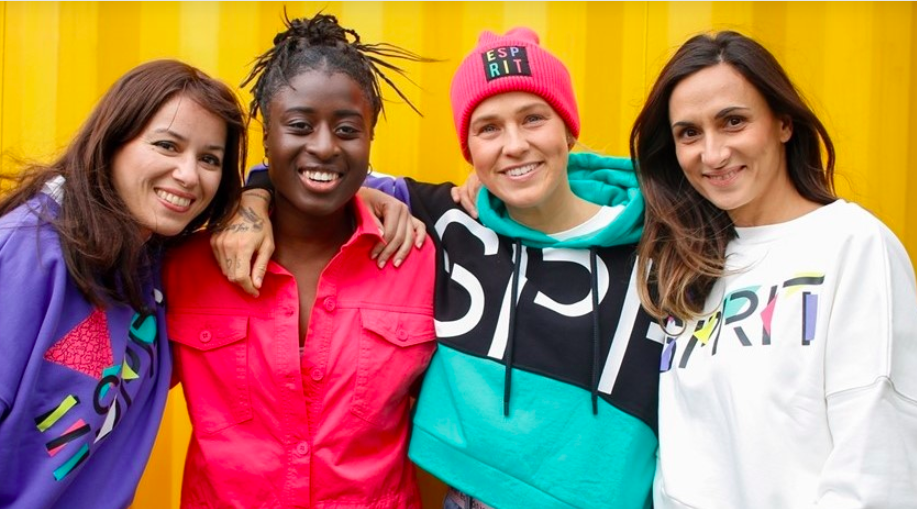 The deal follows similar partnerships with Nike and Visa.

As part of the partnership, which runs from 2019 to 2021, Esprit will supply branded apparel to UEFA staff and volunteers working on-site at UEFA women’s competitions, including the UEFA Women’s Champions League final and UEFA Women’s EURO 2021, which will take place in England.

“We are delighted to have Esprit on board as our third UEFA Women’s Football Partner. As a brand, Esprit has shown a strong commitment to promoting the role of women in sport as well as a commitment to breaking down gender barriers,” said Guy-Laurent Epstein, marketing director of UEFA Events SA.

“With Esprit becoming the lifestyle partner and supporter of UEFA Women’s Football across our competitions and campaigns, including Together #WePlayStrong, this shows how much potential there is in the women’s game and that it can be supported on its own merits. We share the same commitment and passion to evolving women’s football and want to inspire even more people to enjoy playing or watching the beautiful game.”

In June, Esprit launched the ‘WE ALL’ campaign in cooperation with UN Women which raises awareness of the need for gender equality and women’s empowerment. The partnership with UEFA is a powerful continuation of this theme.

Through UEFA’s well-established Together #WePlayStrong initiative, Esprit and UEFA will unite fans and players all over the world and foster an image of strong women, bringing a positive social impact beyond sport.

“We are really excited to partner with UEFA Women’s Football,” said Mia Ouakim, Esprit’s chief brand and product officer. “Shining a light on unconventional female role models will promote real change. We want to inspire young women to believe in themselves and have the confidence to take different paths.”

Esprit’s apparel will first be seen at the 2020 UEFA Women’s Champions League final in Vienna. 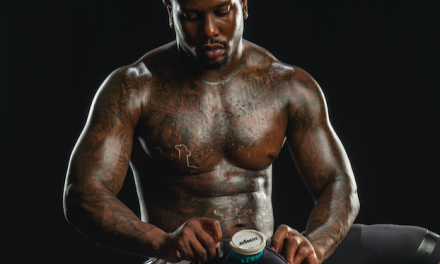 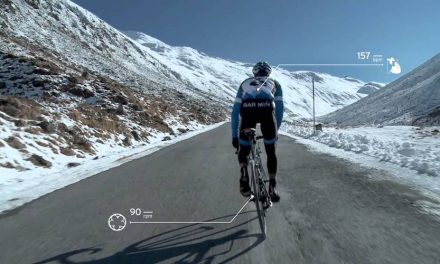