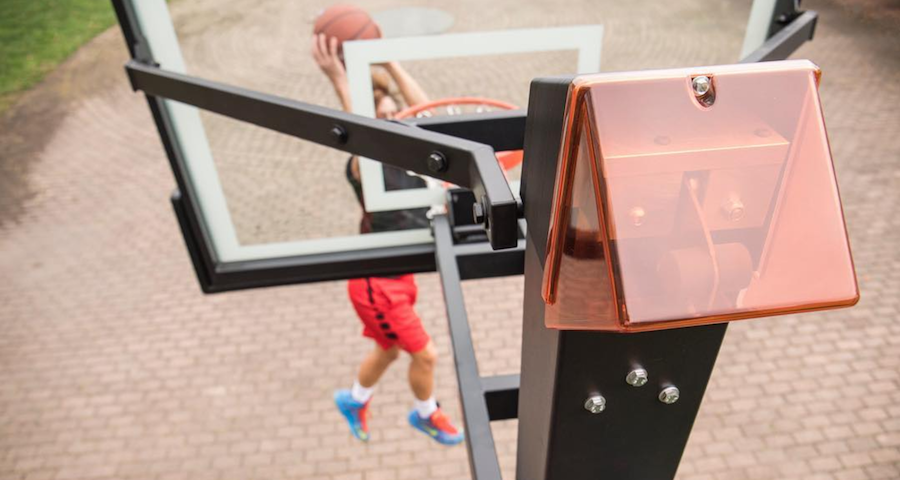 Boosted by strength in its fitness and basketball product categories that offset margin pressures in archery, Escalade Inc. reported operating earnings in the second quarter rose 11 percent on an 8.1 percent revenue gain.

Revenues reached $52.4 million, up from $48.5 million in the same period a year ago. The 8.1 percent gain marked an rebound from a decline seen in the first quarter. Sales in the first half were up 0.2 percent compared to prior year.

“Our second quarter overcame new product pipeline fills from prior year and saw growth in our fitness and basketball product categories,” stated Dave Fetherman, president and CEO. “Gross margin for the quarter was negatively impacted by our archery category, as we transition our crossbow product line to remain focused on providing a compelling product to the consumer.”

Gross margins in the quarter decreased to 25 compared to 26.2 percent for 2016. SG&A increased to $9.3 million from $8.9 million for the same period in the prior year, but was down as a percent of sales to 18.3 percent from 20.1 percent due to the sales leverage. Operating income grew 11 percent to $3.33 million due to the sales gain and expense leverage.

Net income was flat at $2.1 million, or 15 cents a share. The bottom line was impacted by an increase in tax expense due to effective tax rate for the first half of 2017 rising to 32.5 percent compared to 29.5 percent, primarily due to benefits from its captive insurance program. Other income for the latest quarter was also negatively impacted from the operating results of the company’s 50 percent ownership in STIGA, a Swedish entity.

Said Fetherman, “We are optimistic about the second half of the year. As retailers continue to focus on supplier consolidation within the categories in which we compete, we should be given more opportunities to increase our business during the remainder of this year and into 2018. We are well positioned with our e-commerce partners to meet the shift in consumer buying habits to purchase online.”