“We are pleased with third quarter revenue growth of 13 percent resulting in a 12 percent net income increase, excluding the effect of impairments last year.  For the first nine months of 2013, revenue has increased 10 percent, led by the Sporting Goods segment growth of 20 percent,” stated Robert J. Keller, President and Chief Executive Officer of Escalade, Inc.  “This growth in revenue and earnings is a result of strong product placement and sell through with our retailers.” 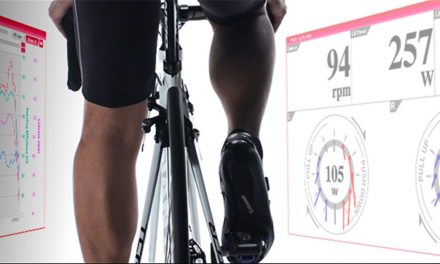