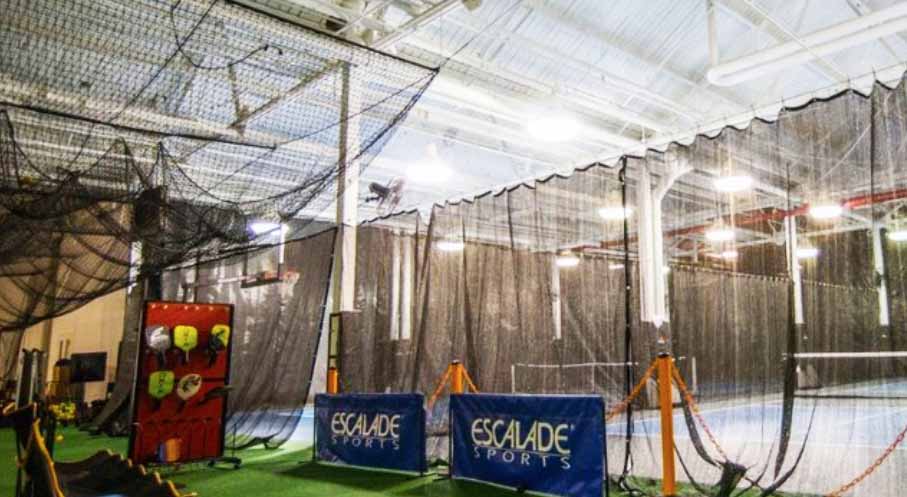 “Revenue declined 7.7 percent in the quarter due to softness in the archery and fitness categories. These shortfalls were partially offset by positive growth in Outdoor Games, Pickleball and Basketball categories,” stated Dave Fetherman, president and CEO. “Gross margins were down 90 basis points in the quarter, impacted by tariffs and sales mix. We anticipate the facility consolidations completed during 2019 and actions taken to reduce operating costs will lead to improved operating profits in 2020. The company repurchased 80,570 shares of stock during the quarter and 271,774 shares for 2019. The company announced a quarterly dividend of $0.125 per share.”

Full-Year Results
Full-year net sales for 2019 were $180.5 million compared to $175.8 million in 2018, an increase of $4.8 million, or 2.7 percent. Gross margin ratio for full-year 2019 decreased to 23.5 percent from 25.6 percent. Margins were negatively impacted by customer allowances, lower factory utilization, tariffs and sales mix.

SG&A for full-year 2019 was $31.6 million compared to $29.8 million in 2018, an increase of $1.8 million, or 6.1 percent due primarily to operating costs associated with Victory Tailgate, which was acquired during the fourth quarter of 2018 and an investment in basketball displayers. As a percent of sales, SG&A increased to 17.5 percent from 17.0 percent in 2018.

Operating income for full-year 2019 was $9.3 million compared to $13.8 million in 2018, a decrease of $4.5 million. During 2019, the company experienced challenges with the integration with two of the latest acquisitions. The company implemented changes during the second half of 2019 that will enhance the profitability of these acquisitions in 2020.

During 2018, the company recognized a $13.0 million gain in other income on the sale of 50 percent owned equity method investment, Stiga, a Swedish entity.

Brown Shoe To Rebrand to Caleres