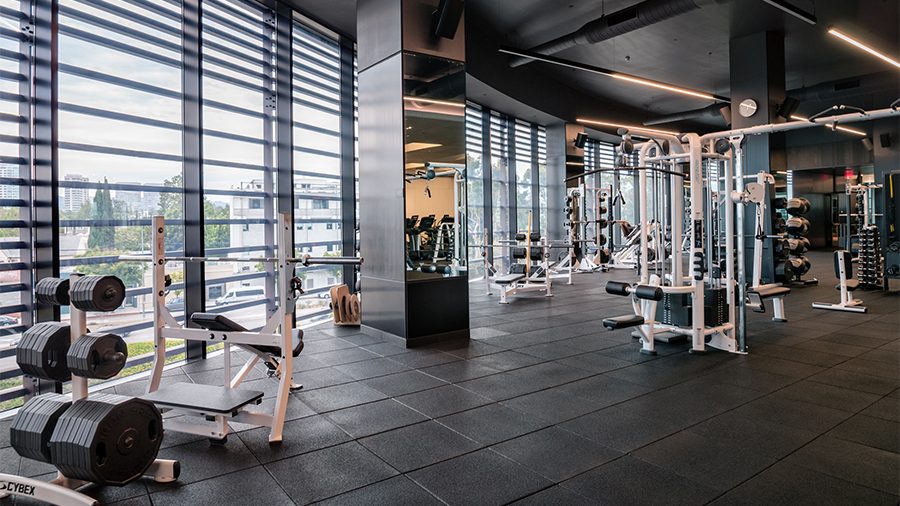 The ratings affirmed includes the Caa3 Corporate Family Rating (“CFR”), the Caa2 rating for its first lien credit facilities (revolver and term loan) and the Ca rating for its second lien term loan.

Moody’s said, “The affirmation of the Caa3 CFR and the downgrade of the PDR to Ca-PD reflect Moody’s view that the probability of a near-term balance sheet restructuring and distressed exchange is very high due to a slower-than-expected recovery in earnings, high debt load, weak liquidity as well as looming maturities. Equinox faces significant refinancing risk with the $76 million fully drawn revolver expiring in March 2023, the $1,193 million first lien term loan maturing in March 2024, and a $200 million second lien term loan due in September 2024. Given the extremely challenging debt market environment, the company’s refinancing risk is very high. The company’s revenue as of 3Q FY22 is trending in the low 70 percent versus pre-pandemic. However, EBTIDA was barely breakeven in 3Q. The interest burden is also high and increasing (expect to be about $115 million in FY23 inclusive of income from interest swap) and a likely increase in cash interest on newly issued debt would further weaken free cash flow. Moody’s lease-adjusted debt-to-EBITDA leverage was in the high teens for the LTM period ended September 30, 2022. Given the slow recovery in earnings and challenging macroeconomic environment with looming recession risk in 2023, Moody’s expects leverage will remain high in the low teens by the end of FY23 and views the company’s capital structure with $1.47 billion funded debt as unsustainable in its current form.

“The downgrade of the PDR additionally reflects Moody’s view that while the maturities elevate default risk, the family recovery rate expectation is above average. The company’s valuable brand and premier locations and facilities attract an affluent membership base that supports revenue. The Caa2 first lien debt ratings reflect a one-notch override to the Caa1 outcome implied by the loss-given default model. The override reflects Moody’s view that the likelihood that lease rejection claims would be low in a restructuring given the valuable locations and would provide a more limited loss absorption cushion to the secured debt than implied by the LGD model.

“Equinox’s liquidity will remain weak over the next year and Moody’s expects a continued free cash flow deficit in FY23. Year to date as of September 30, 2022, Equinox generated negative cash flow from operations of about $109 million, and negative free cash flow of about out $142 million after capital spending. The company was able to bridge the cash shortfall with a $110 million equity contribution from owners year to date. Cash was about $48 million at the end of 3Q. The company does not have the cash on hand to pay the $76 million revolver if this does not get extended beyond March 2023. The $1.19 billion first lien term loan maturing in March 2024 adds to refinancing risk. Equinox also has $161 million unpaid/deferred rent as of September 30, 2022, which will be another use of liquidity over the next couple of years.”