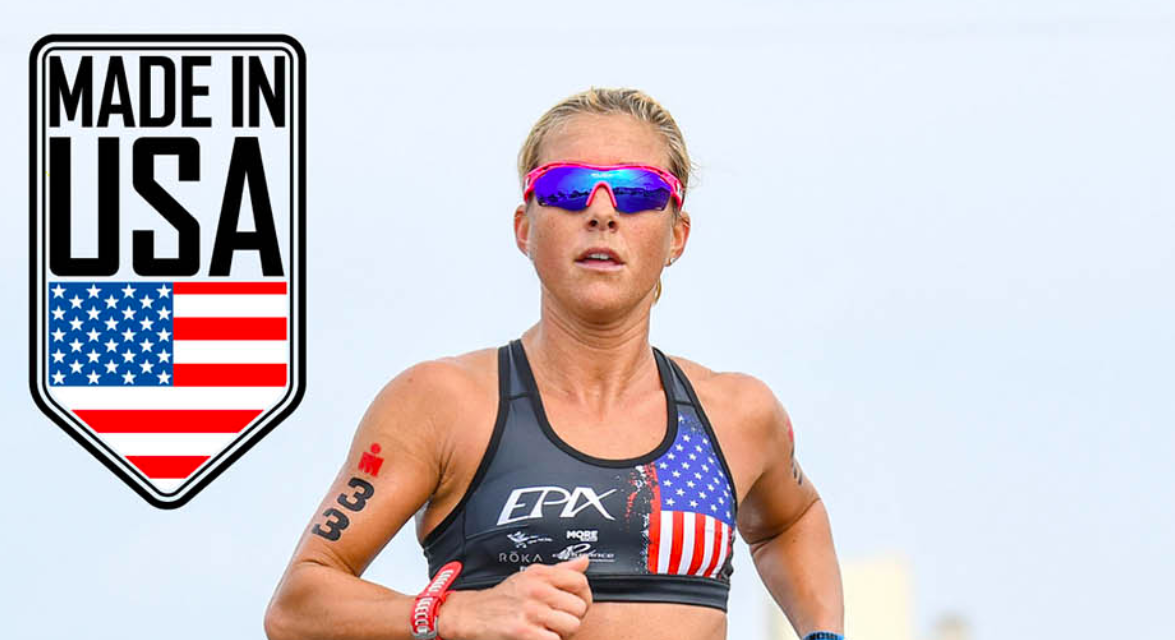 Colorado-based sports apparel company, Epix Gear, announced the re-shoring of their apparel production with the opening of a Made in the USA facility in Tempe, AZ.

“Epix has produced in China since 2009. We made the decision to move production back to the U.S. as the business landscape has changed and U.S. production is now a good choice for small, niche manufacturers,” said Jarek Barc, president at Epix Gear. “Through moving our production, we are supporting new jobs and growth in the local economy. It’s a move that resonates with our clients.”

Barc added: “U.S. manufacturing is cost-competitive for a specific product range and requirements. When it comes to custom-designed performance sports apparel in small or even individual order quantities, we’ve found that there is no longer a relevant cost advantage to offshore production.”

Epix Gear is a family-owned and operated brand that creates custom-designed apparel for teams, coaches, events, universities, organizations, as well as individual athletes. The Race Rabbit facility imports only the raw materials for production, such as fabrics and trims, mostly from Italy. All assembly is done in-house with fully-integrated sublimation printing, laser cutting, stitching and packaging.

“The new facility is specifically designed for the new custom apparel landscape. Our U.S. production will allow unparalleled flexibility and speed,” said Barc. “With our partnership with Race Rabbit, Epix can expand its ability to offer an even more personalized experience, with customization options on retail apparel, tailored fit, and production view which will allow customers to see photos and videos of their product as it’s being created, not to mention shorter lead times and quicker response.”

He added, “This transparency in production is especially unique; the production space has always been considered a ‘black box’ because brands didn’t want to showcase where their products were made. We’ve had a very positive response from customers when they see the work, technology, and attention to detail that goes into making their apparel. We are excited to open this new chapter.”

Almost 8-in-10 American consumers said they would rather buy an American-made product than an imported one, according to a Consumer Reports survey. And more than 60 percent said they’re even willing to pay 10 percent more for it. The U.S. government has recently urged U.S. companies to move out of China and restore jobs, though the vast majority of those who have moved out of China did not restore manufacturing to the U.S. and instead moved to a different offshore sourcing country.