Before forming Velocity Sales & Marketing, Mike served as North American sales director for WinterQuest LLC,  parent company to the Tubbs and Atlas brands.  During his tenure on this brand team, the modern sport of snowshoeing was re-born and participation numbers soared into the hundreds of thousands.  During this time period Mike had a team of 40 domestic reps and 6 international distributors reporting to him.  He also oversaw all aspects of national trade show participation and domestic/international sales meetings.
Mike currently sits on several boards and is a member of the Outdoor Retailer – Rep Advisory Committee.  Ever the outdoorsman he splits his free time between the mountain sports of Vermont and the rolling coast of Maine.  Originally from Cape May, NJ with time spent in Florida as a teenager, Mike has called New England home for the past 20 years.

Other Board members include, Bill Pelkey and Natalie Darmohraj from New England, Andy Molter, Kevin Brew and John Phaneuf from the Mid-Atlantic region and Norman Pitt, Chris Hayes and Phil Flamand from the southeast region. 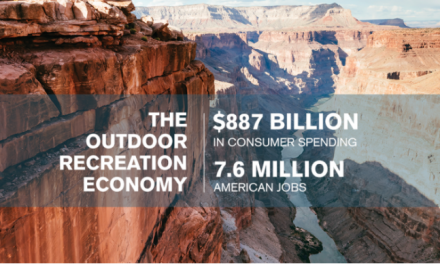