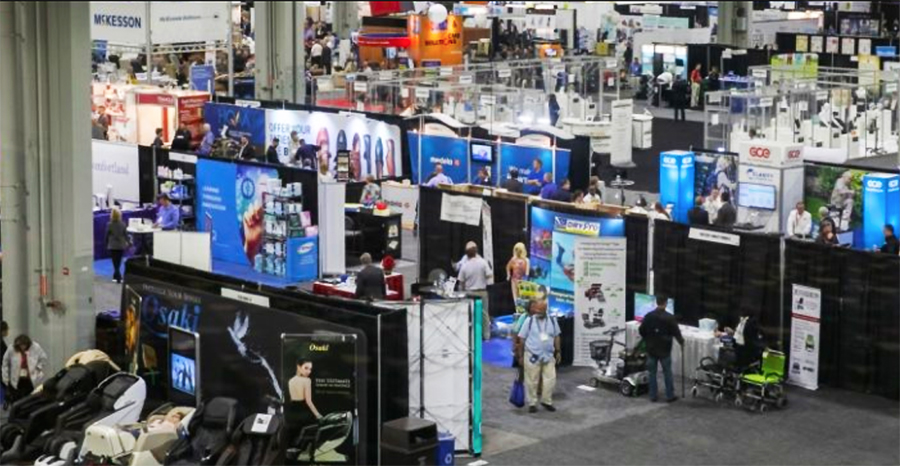 Emerald Expositions, the parent company of Outdoor Retailer, reported a net loss of $90 million in the fourth quarter as it took $104.3 million in impairment charges related to certain trade names and customer-related intangible assets.

“We delivered strong growth in revenues and Adjusted EBITDA in the fourth quarter of 2018,” reported Phil Evans, interim Chief Executive Officer and Chief Financial Officer of Emerald Expositions. “This growth partly reflected the benefit of several successful launches, including our new Outdoor Retailer Winter Market show in November. We also experienced a strong contribution from our two acquisitions in the second half of 2018, including Boutique Design New York which staged in November and grew revenues by a low double-digit percentage over the prior year’s show, in line with our expectations. Beyond our portfolio, we also worked to maximize shareholder value through our capital allocation strategy as we repurchased approximately 1.6 million common shares at an average cost of $11.94 per share given the persistent discount to intrinsic value at which our shares traded during the fourth quarter.”

Evans added, “Looking to 2019, our guidance reflects the bold actions that we are taking to reposition our NY Now Shows and to enhance our event experiences broadly across the portfolio for both attendees and exhibitors. We are confident that these actions and incremental investments will be rewarded with improved performance in the future. In fact, we are optimistic that we have successfully turned around the perception of NY NOW for many in the marketplace as there was genuine excitement on the show floor for our recent Winter edition. There were numerous new exhibitors and show features, while show attendance volume and quality improved noticeably over the prior year, which bodes well for future editions. Overall, we have a strong portfolio of market-leading brands and, as we stabilize NY NOW and ASD, we expect the portfolio to return to solid organic growth. Looking forward, we remain committed to delivering strong cash flows and shareholder returns over the long term.”

As of December 31, 2018, Emerald’s cash and cash equivalents were $20.5 million and gross debt was $576.5 million, resulting in net debt (gross debt less cash and cash equivalents) of $556.0 million. As a result, Emerald’s net debt leverage ratio at the end of the fiscal year was 3.4 times Adjusted EBITDA, calculated in accordance with the company’s credit agreement.

Emerald is a leading operator of business-to-business trade shows in the United States. We currently operate more than 55 trade shows, as well as numerous other face-to-face events. In 2018, Emerald’s events connected over 500,000 global attendees and exhibitors and occupied more than 7.0 million net square feet of exhibition space. Photo courtesy Emerald Expositions