Element 21 Golf Company reported revenues grew 52% in its second quarter ended Dec. 31, to $902,000 from $431,000 in the same year-ago period. The increase in revenue was mainly attributable to an increase in sales of the company’s Carrrot Stix brand of fishing equipment.


Commenting on the results for the quarter, Element 21 President and CEO, Dr. Natalya Hearn, said, “The strong growth in revenue in the quarter demonstrates that our strategy of distributing our Carrot Stix products through larger chain store retailers is becoming effective and we anticipate a continued ramp up in sales as this roll out continues.
The company said management focused its efforts on enlarging its distribution channel for Carrot Stix through a number of larger chain store retailers and anticipates a continued expansion throughout fiscal 2010. Gross margins also improved in the quarter to 51% as compared to 34%.
During the first six months of fiscal 2010 the Company noted that it also moved to broaden its product offerings beyond the use of Scandium in sports applications such as golf and fishing.
Looking ahead, the company anticipates further revenue gains as a result of its recent signing of an exclusive agreement for the licensing and distribution of Zeroloft Aspen Aerogels Insulation for sports applications including apparel and footwear. These gains are expected to come from the production of more products being developed in conjunction with Element 21s growing list of OEM partners. 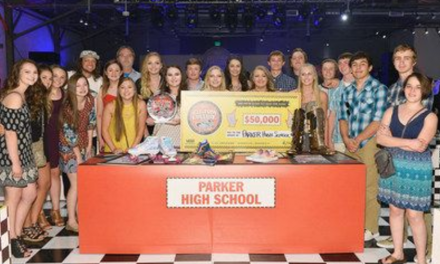