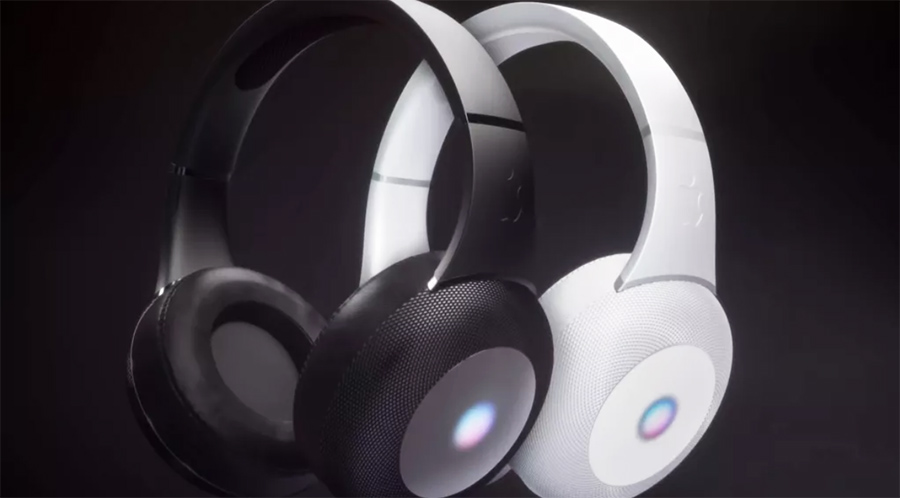 Global shipments of wearable devices grew 29.7 percent year over year during the first quarter of 2020 (1Q20) as total device volume reached 72.6 million units according to new data from the International Data Corporation (IDC) Worldwide Quarterly Wearable Device Tracker. However, the growth was disproportionately spread across the various form factors as growth in wristbands and earwear/hearables was more than enough to offset the decline from smart and basic watches.

Fueled by new product launches such as the Fitbit Charge 4 as well as aggressive price points from mainstays like Xiaomi and Huawei, the wristband category grew 16.2 percent during the quarter. Meanwhile, hearables grew 68.3 percent and accounted for 54.9 percent of the entire market.

“The hearables category was seemingly resilient to the market suppressing forces caused by COVID-19,” said Jitesh Ubrani, research manager for IDC Mobile Device Trackers. “Consumers were clamoring for these sophisticated earpieces not only for the ability to playback audio but also to help them increase productivity as many of them were forced to work from home and sought ways to reduce surrounding noise while staying connected to their smartphones and smart assistants.”

The spread of COVID-19 also had adverse effects on the supply of smart and basic watches as many of these devices share components and resources with smartphones and PCs, which were also impacted during the first quarter of 2020. Despite the decline, a few vendors, such as Huawei, Garmin, and Huami, managed healthy growth thanks to a lesser reliance on markets in China and further expansion into the United States, Europe, and other parts of Asia.

“The downward pressure on watches shifts the onus to the latter half of 2020,” said Ramon T. Llamas, research director for IDC’s Wearables Team. “This gives companies the time to refine their products and messaging and to align those with customer needs. Given the hyper focus on overall health and fitness in today’s climate, vendors would do well to highlight those capabilities, and provide guidance on how to live healthier lives.”

1Q20 Wearables Company Highlights
Apple was once again the top wearables company with 29.3 percent share and 21.2 million units. While Apple Watch shipments declined due to difficulties in the supply chain, the strength of the Beats and Airpods lineup was more than enough to offset the negative growth.

In second place was Xiaomi, which shipped 7.3 million wristbands and watches. The company’s expansion outside China combined with a shift in distribution from etailers to online and offline retailers has allowed the company to build a comfortable lead over most other brands.

Samsung ranked third as its hearables/earwear business accounted for 74 percent of its total shipments during the quarter, up from 58.9 percent in 1Q19. The latest generation of Galaxy Buds and Buds+ has been very well received as the two models shipped over 4 million units during the quarter.

Huawei and its subsidiary Honor captured the fourth place and even managed to grow in China despite the lockdown thanks to a strong online presence and close ties with retailers. Even outside China, the company succeeded in growing in Europe, Latin America, and the other Asian markets though long-term success in these markets remains questionable due to the political pressures from multiple countries.

Fitbit declined 26.1 percent during the quarter as much of the company’s production was based in China, which faced supply issues for multiple weeks during the quarter. While the company remains as one of the leading brands in the wearables space and still has a large user base along with promising tech, the lack of a hearable and strong competition from the likes of Apple and Samsung in key markets has suppressed the company’s ability to grow. 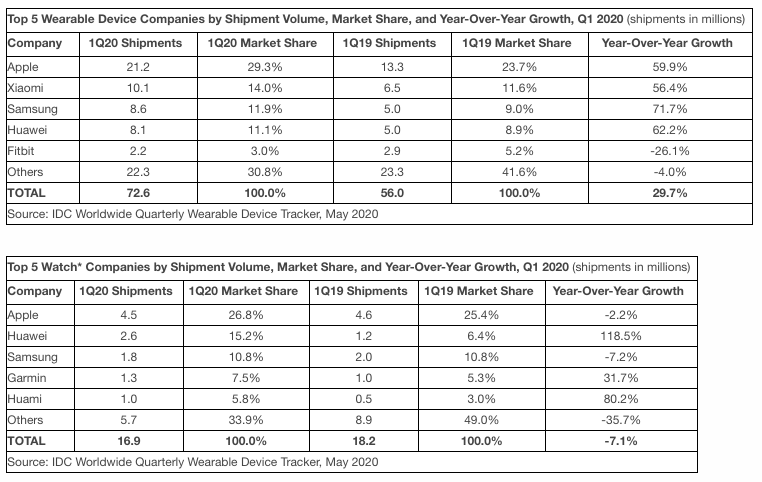 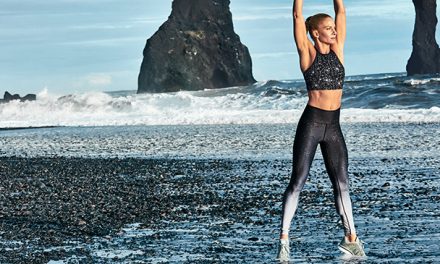 Stage Stores May Comps Inch Up 1.0%