“I am proud of what we have accomplished as a team. We delivered solid sales and earnings growth this quarter, which represented our 14th consecutive quarter of positive comparable sales growth,” stated Mike MacDonald, President and Chief Executive Officer, DSW Inc.

Mr. MacDonald continued, “This quarter concluded a very strong year for the Company in which we grew total sales by 12 percent, generated a two year comparable store gain of 13.8 percent and increased earnings per share by 12 percent. We continue to make excellent progress on our strategic initiatives, all of which are designed to enhance our shopping experience, regardless of how and where the customer chooses to shop. We also rewarded our shareholders with dividends totaling $128 million in 2012.”

Reported net income was $27.1 million, or $0.59 per diluted share on 45.7 million weighted average shares outstanding, which included $4.2 million in legacy charges from RVI. This compares to Reported net income in the fourth quarter of 2011 of $19.4 million, which included a non-cash charge of $3.7 million related to the merger with RVI. Reported EPS for the fourth quarter last year was $0.37 per share.

On a fifty-two week basis, comparable sales for fiscal 2012 increased 5.5 percent which came on top of an increase of 8.3 percent for fiscal 2011.

Reported net income in 2012 was $146.4 million, or $3.23 per diluted share on 45.3 million weighted average shares outstanding, which included $9.4 million in after-tax non-cash charges related to RVI and a $3.6 million after-tax award from credit card litigation. This compares to Reported net income in 2011 of $174.8 million, which included a non-cash benefit of $38.6 million related to the merger with RVI. Reported EPS last year was $4.54.

Inventories were $394 million compared to $334 million last year, an increase of 17.8 percent, in line with expectations. On a cost per square foot basis, inventories supporting DSW stores increased by 1.0 percent at the end of quarter.

The company did not repurchase any shares under its $100 million share buyback program this quarter.

The company closed on the acquisition of its corporate headquarters and distribution center in Columbus, OH during the fourth quarter for $72 million. 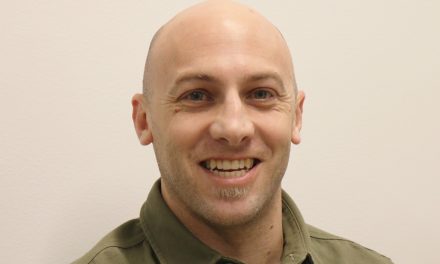 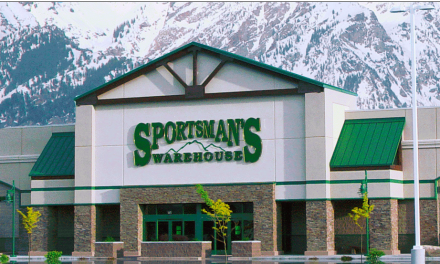