DSW Designer Shoe Warehouse entered a long-term partnership to be the lead sponsor for the broadcast of the 2011 Miss America Pageant on ABC in January.

“We are truly excited to have DSW in the spotlight with us as we celebrate our 90th Anniversary in January,” said Sam Haskell, III, Chairman of the Board of The Miss America Organization. “DSW's style fits with our message that Miss America is contemporary, hip and a style icon, and we're anxious to help promote a wonderful company on ABC that also showcases their designer footwear in some of our production numbers.”

“DSW is proud to be associated with The Miss America Organization,” said Mike MacDonald, President and CEO of DSW Designer Shoe Warehouse.  “We look forward to sponsoring their important role as the world's leading provider of scholarships for young women.”

Miss America 2010 Caressa Cameron has been promoting DSW as she travels 20,000 miles every month on her national media tour.  Miss America 2011 will be crowned on Saturday, January 15, 2011, live on ABC. The pageant will feature an incredible opening with all 53 contestants stepping out in footwear provided by DSW. 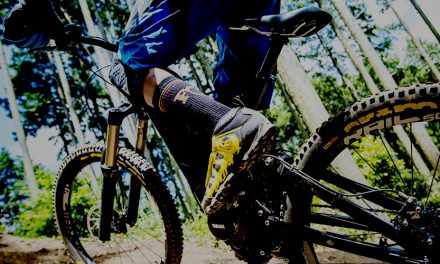 Cutter and Buck is Solidly Back on Track in Fiscal Q4