Downtrend Continues For GNC In Q3 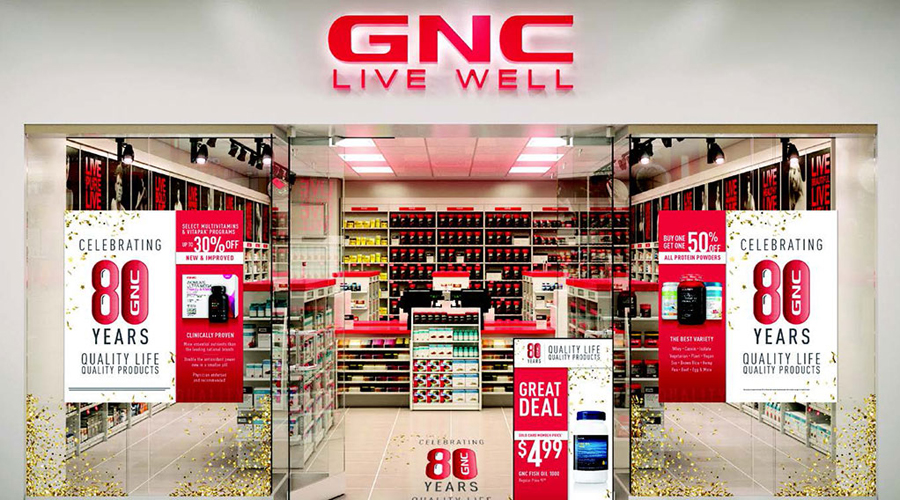 Robert F. Moran, Interim CEO, commented, “Our results for the quarter fell short of our expectations, but we have been moving quickly to address the key issues that are critical to returning GNC to growth. We are focused on eliminating confusion regarding our product pricing, providing customers with an improved loyalty program, enhancing the customer experience in our stores and reinvigorating the GNC branded product innovation pipeline. During the quarter we made several key management changes to better align our internal resources to address the issues and we launched a pilot program in seven markets where we have radically changed our pricing methodology and launched a free loyalty program.  These changes are not quick fixes but are designed to fundamentally change the way  GNC engages with its customers. While it’s early in the test, we are excited about the results that we are seeing in the pilot markets and look forward to sharing more details over the next several quarters.”

Revenue from GNC’s U.S. and Canada segment fell 7 percent to $525.5 million for the three months ended September 30, 2016. Negative same-store sales drove the decline, primarily due to lower sales in the protein, vitamins and food/drink categories and a significant decrease in e-commerce sales due in part to better aligning web promotions to the company’s stores, officials said. E-commerce sales were 6.8 percent of consolidated revenue during the current quarter compared with 7.3 percent in the prior-year quarter.  In addition, corporate stores decreased from 3,546 at September 30, 2015 to 3,512 at September 30, 2016 in connection with the company’s re-franchising strategy.

Domestic franchise revenue decreased to $85.8 million in the current quarter compared with $88.2 million in the prior-year quarter, primarily due to lower wholesale sales associated with lower retail same-store sales of franchisees as well as the earlier timing of the company’s annual franchise convention, which resulted in $6.3 million of lower sales in the current quarter as compared with the prior-year quarter. Partially offsetting the above was an increase in the number of franchise stores from 1,062 at September 30, 2015 to 1,169 at September 30, 2016.

Revenues in the International segment decreased  18.7 percent to $41.1 million during the quarter. Despite international franchisees reporting an increase in retail same-store sales of 3.9 percent in the current quarter (excluding the impact of foreign exchange rate changes relative to the U.S. dollar), revenue from franchisees decreased $11.3 million primarily relating to challenges in Chile, Saudi Arabia and Mexico, the termination of the company’s franchise agreement in Turkey (which resulted in the closing of 85 stores) and the earlier timing of the annual franchise convention, which resulted in $4 million in lower sales in the current quarter compared with the prior year quarter.  Partially offsetting the above decrease was an increase in revenue of $1.8 million associated with the company’s China business.

Revenues in the Manufacturing/Wholesale segment, excluding inter-segment sales, decreased  half a percent, to $61.3 million for the three months ended September 30, 2016, compared with $61.6 million in the prior-year quarter. Third-party contract manufacturing sales increased  6.3 percent to $36.6 million during the quarter. This increase was partially offset by a decrease in wholesale sales of 9 percent to $24.7 million. Inter-segment sales decreased to $53 million in the current quarter, primarily due to lower proprietary sales.

As of September 30, 2016, the company had 3,512 corporate stores in the U.S. and Canada, 1,169 domestic franchise locations, 2,347 Rite Aid franchise store-within-a-store locations and 1,991 international stores. The company now has 9,019 store locations worldwide.

GNC’s Board of Directors declared a cash dividend of 20 cents per share of its common stock for the fourth quarter of 2016. The dividend will be payable on or about December 30, 2016 to stockholders of record at the close of business on December 16, 2016.