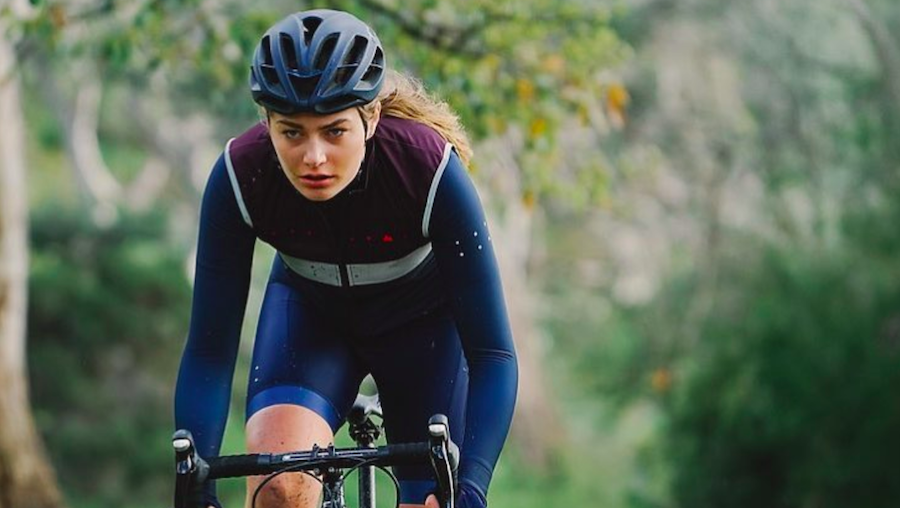 Nine-month revenue decreased $75.1 million, or 10.7 percent, to $628.6 million compared to $703.7 million a year ago. Organic revenue for the nine-month period declined by approximately 14 percent when removing foreign exchange fluctuations and the change in Cycling Sports Group (CSG) International’s business model for which the revenue recognition transitioned from a licensing model to a distribution platform in the third quarter of 2016.

The revenue decline is attributed mainly to continued weakness in the global bicycle market, disruption in the North American retail environment and persistent inclement weather in the U.S. Pacific Cycle was affected by changing buying habits at certain major mass merchants, amidst a soft bicycle market and poor weather that began last spring, contributing to reduced consumer demand. As well, the September 2017 bankruptcy filing of Toys “R” Us halted shipments temporarily, pushing sales into the fourth quarter. Sales in CSG decreased on a continued reduction in discounted sales, as inventory management has improved significantly in 2017. CSG’s closeout sales in the quarter represented 11.6 percent of sales volume in 2017 compared to 16.3 percent in the prior year’s third quarter.