The company also announced plans for a New York-based buying office and showroom.

These talented and respected additions to our executive team will further solidify Division Sixs position as a leader in the off price industry, said President Ira Leibowitz.  Both Robert and Alan bring a wealth of experience and have proven track records with sales growth, customer and vendor relationships, as well as overall business development.

Kimmell brings with him more than 20 years of experience across the value priced merchandise and footwear industries.  Before joining Division Six, he was vice president of merchandising at The Sportsmans Guide where he was responsible for launching the companys private label initiative, expanding their vendor base and consistently growing the business year over year.

Katz comes to Division Six from Bermo Enterprises where he served as vice president of sales for Laguna Sportswear.  In his new role, Katz will be focused on strengthening the day-to-day contact with the companys most important asset, the customers.

Division Six has also announced plans for a New York-based buying office and showroom to launch in Q2 2013.

In 2006, Division Six added the D6 Sports division as a distributor and manufacturer of sporting goods focusing on the action sports and wheeled categories by licensing brands such as Shaun White Supply Co., Airwalk, Zoo York and Flameboy vs. Wet Willy, among others. 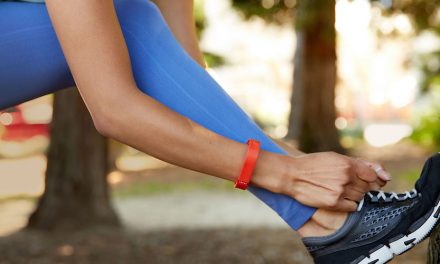 Field and Stream to Open Another Pennsylvania Store