The director of the Army & Air Force Exchange (A&AFE) has proposed all honorably discharged U.S. veterans be allowed to shop at its online stores, which sell a variety of athletic and outdoor brands at discounted prices, according to a report by the Associated Press.


In an interview with the Associated Press, A&AFE Director and CEO Tom Shull said opening up its online stores to all veterans would add 20 million customers, which would help the Exchange adjust to a rapid decline in the deployment of U.S. troops abroad, where U.S. military personnel are inclined to spend much more of their income on-base.
The A&AFE generates annual sales of more than $9 billion through 131 main stores and 850 specialty stores as well as gas stations, restaurants, theaters and other businesses on military installations in all 50 states and 30 countries. Every year, the Department of Defense reinvests about $220 million in Exchange profits in youth services, Armed Forces Recreation Centers, golf courses and other amenities to improve the quality of life for U.S. military personnel.

Currently active military personnel and those who have served at least 20 years in the military can shop at exchanges, which offer discounts of up to 25 on a broad range of national brands. 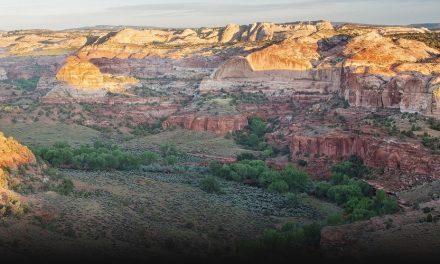