CNN is reporting that Dick's Sporting Goods has removed all guns from its store nearest to Newtown, CT. and is suspending the sale of certain kinds of semi-automatic rifles nationwide.

The move was made out of respect for the victims and families of last week's Sandy Hook Elementary School shooting.

In a statement on its website, Dick's SG wrote, “We are extremely saddened by the unspeakable tragedy that occurred last week in Newtown, CT, and our hearts go out to the victims and their families, and to the entire community.

Out of respect for the victims and their families, during this time of national mourning we have removed all guns from sale and from display in our store nearest to Newtown and suspended the sale of modern sporting rifles in all of our stores chainwide.

We continue to extend our deepest sympathies to those affected by this terrible tragedy.”

The move comes after reports that investigators were trying to determine whether the gunman in the Newtown shooting, Adam Lanza, tried to buy a gun from a Dick's Sporting Goods store in the city of Danbury, about 12 miles away.

“At this time, reports that the suspect visited one of our stores last week have not been confirmed by law enforcement,” the sporting goods store said in a statement provided to CNN. “Based on our records, we can confirm that no firearms were sold to the suspect identified in this case.”

The gun, a military-style assault rifle that uses .223 caliber ammunition, is in the same family of guns as the one reportedly used by Adam Lanza to kill 26 people, including 20 children, at Sandy Hook Elementary school on Friday. 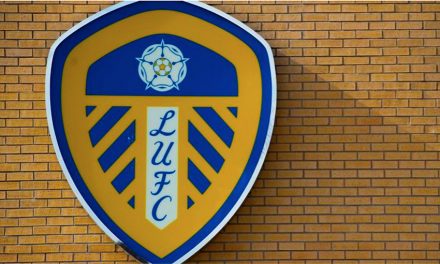