The Dick's Sporting Goods Foundation, through its Sports Matter program, will match dollar-for-dollar, up to $1.5 million, once each team is funded 50 percent. This is part of a $25 million multi-year commitment by Dick's and the Dick's Sporting Goods Foundation to fund youth sports programs that are facing budget shortfalls. Teachers and coaches are encouraged to visit SportsMatter.org to apply for funding.

“During the inaugural year of our Sports Matter program, it became apparent that youth sports are in crisis,” said Lauren Hobart, senior VP and chief marketing officer, Dick's Sporting Goods, and president of The Dick's Sporting Goods Foundation. “Saving youth sports is a core mission of our company and we are excited to partner with DonorsChoose.org to keep more kids playing sports.”

An estimated 27 percent of U.S. public high schools will not have any sports programs by 2020, according to SportsMatter.org. Studies show the positive influence sports have on student athletes, enabling them to have more success in school, build social skills and resist peer pressure.

“Our partnership with Dick's Sports Matter program aligns perfectly with our mission to address inequity in schools nationwide,” said Charles Best, DonorsChoose.org founder and CEO. “Access to sports is an important part of a well-rounded education and it takes committed communities and companies like Dick's to make a real difference in kids' lives.”

“Being part of a movement like this is something that really resonated with me last year, and I'm proud to be back to support Dick's and its Foundation as we address the growing issue of underfunded youth athletics nationwide,” said Gruden. 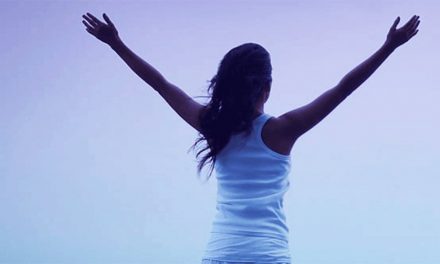