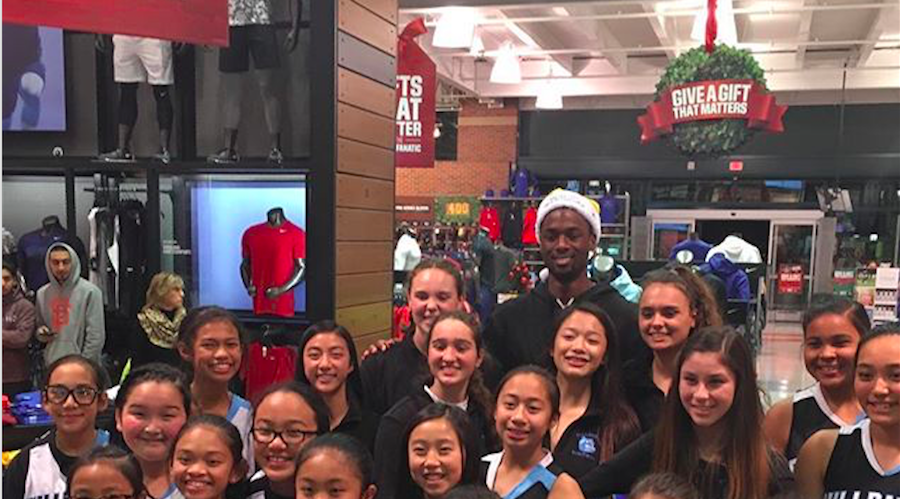 In addition, as a way to recognize and celebrate the many young athletes who shop in Dick’s stores nationwide, any customer accompanied by a child (18 and younger) wearing his or her youth team uniform or team gear will get 20 percent off their total purchase.

“Dick’s Sporting Goods ‘Celebrate Youth Sports Weekend’ will raise awareness of the youth sports funding crisis and drive donations and funding to help more kids be able to play.  It will also support athletes and their families by offering them a discount that weekend on all of their sporting goods needs,” said Lauren Hobart, president of Dick’s Sporting Goods. “At Dick’s, we are driven by a deep belief that sports make people better and thus the billions of dollars that have been cut from youth sports budgets across the country is of great concern to us.”