Brown Shoe Company, Inc. announced that Diane M. Sullivan has joined the company as its new President. She will oversee the company's operating divisions, including Famous Footwear, Brown Shoe Wholesale and Naturalizer as well as Brown Shoe's marketing worldwide.

“This marks a significant milestone in the recent success of Brown Shoe, as we seek to capitalize on opportunities for sustainable growth,” said Ron Fromm, Brown Shoe's Chairman and CEO. “Diane Sullivan is known for building strong partnerships with wholesale customers, and developing strategies to build their businesses with consumers. She adds depth to our leadership team, bringing operating experience in both retail and wholesale, and in men's, women's and children's footwear. She also has proven her ability to build footwear brands, and brings a terrific understanding of merchandising and footwear fashion, marketing and new channel growth strategies.”

Ms. Sullivan comes to Brown Shoe from Phillips-Van Heusen where she was Vice Chairman of the Footwear Group, based in New York City. Prior to joining Philips-Van Heusen in 2001, Ms. Sullivan was President and Chief Operating Officer for Stride Rite Corporation, where she worked from 1995 until 2001. While at Stride Rite, she also held the position of Group President: Tommy Hilfiger, Stride Rite Children's and Sperry, overseeing brand operating strategies. Prior to Stride Rite, Ms. Sullivan was Vice President, Product and Marketing for The Rockport Company, and before that held marketing and operations positions at a number of consumer products companies.

Ms. Sullivan serves as a Director for The Two/Ten International Footwear Foundation. She received her M.B.A. from Babson College in Wellesley, Mass., and her B.S. in Business Administration from Boston College in Chestnut Hill, Mass. 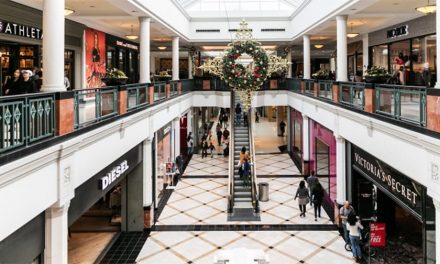