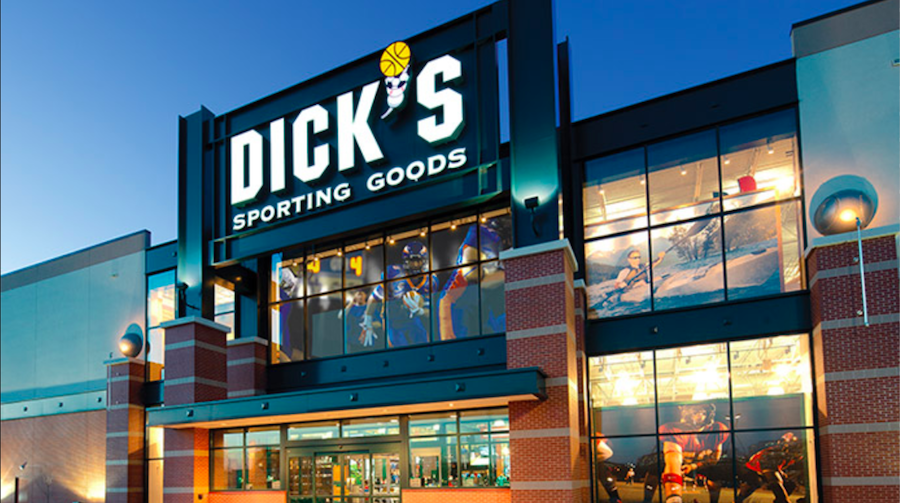 Deutsche Bank upgraded its rating on Dick’s Sporting Goods to “Buy” from “Hold” due in part to signs that trends in the sporting goods industry are bottoming.

In a note to clients, analysts Mike Baker and Adam Sindler wrote that they believe “industry trends have stabilized” after several quarters of seeing trends shift away from core athletic footwear products toward lifestyle product.

“We point to several indicators, both industry related and from competitors and suppliers, that support this view,” the analysts wrote. Comps at Finish Line, Foot Locker and Hibbett Sports increased an average of 600 basis points in the third quarter, highlighting the improving trends in footwear particularly.

“Only DKS showed a sequential acceleration in 3Q,” added Deutsche Bank. “But that is likely due to their lower exposure to footwear as well as cycling tougher comps due to The Sports Authority bankruptcy which led to a 5.2 percent increase in 3Q16. Nonetheless, we believe that the competitor trends signal better industry growth, which will inevitably lead to improvements at DKS as well.”

The investment firm also noted that U.S. retail sales data are tracking up in fiscal Q4 for the first time in six quarters. Deutsche Bank wrote, “We believe that DKS should benefit from overall increases in retail spending this holiday season as the rising tide should help bolster their comps.”

Other factors supporting the upgrade include inventory levels coming back into balance with demand and reduced risk to margin forecasts as models already reflect increased investment spending.

Deutsche Bank believes much of the industry’s weakness over the past several quarters was driven by a glut of inventory in the marketplace. But Dick’s, Hibbett, Foot Locker and Finish Line all reported better sales growth than inventory growth in Q3 to mark a reversal of previous quarter trends, indicating that “supply and demand are starting to move back in line.”

Nike also in its Q2 report indicated that inventories were coming back into line as closeout trends were found to be not significant in the period and inventory as well as product trends were healthier and improving.

Finally, Deutsche Bank said that while there are concerns about costs rising across retail as omni-channel investments are made, Dick’s already forecast that earnings would decrease as much as 20 percent this current year. The guidance mitigates the risk of further downside to estimates and Deutsche Bank also expects margins to start improving in Q418 after six years of declines. The analysts wrote, “In our view, retail turnaround stories work best in anticipation of margin recovery.”

Deutsche Bank raised its 2017 and 2018 EPS estimates due to better near-term trends as well as the benefits of tax reform. The price target climbed to $39 from $33.

Deutsche Bank noted that after bottoming at just under $24 in early November, Dick’s has rebounded by over 25 percent but Deutsche Bank said Dick’s has received slightly less of a benefit from the news of tax reform and “even with the rebound, DKS valuation is below other retailers.” 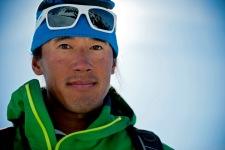