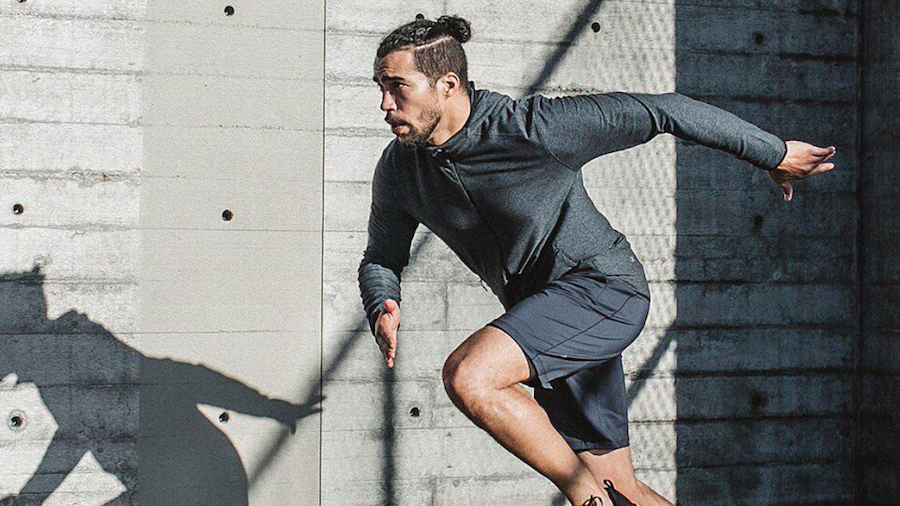 Deutsche Bank upgraded its stock ratings on both Lululemon and Finish Line while lifting its price targets on Nike, Under Armour, Foot Locker, Dick’s Sporting Goods, Hibbett Sports and Big 5 due to improving fundamentals for the athletic channel.

“After a few quarters of disruption, which included customer transition from purely performance to a lifestyle-focus, we believe the athletic sector is now on more solid ground,” wrote Paul Trussell, lead analyst at the investment firm, in a note to clients.

Trussell believes the “pace of product innovation in apparel and footwear is accelerating,” particularly for Lululemon and Nike. The overall athletic channel should benefit from a “more controlled inventory environment” in North America, more business being done for many companies in higher-margin international markets, an increased focus by many vendors in direct-to-consumers, foreign-currency changes moving from a drag on earnings to a benefit, better expense management, a favorable tax reform outlook and overall healthy balance sheets.

He wrote, “Some caution is still warranted as markdowns are not entirely behind us, vendors face stiff competition especially in athlete/team/event sponsorship, retailers face potential online disintermediation, and there are green shoots of fashion apparel performing better across retail in recent weeks. Many of these risks are not new, however, and our confidence level remains considerably higher heading into 2018 regarding future growth rates of athleisure than for other categories of apparel.”

Deutsche Bank upgraded Lululemon to “Buy” from “Hold” based on the belief that its belief that the company’s “history of hitting bumps in the road have likely smoothed out” with its success in bringing innovations to the marketplace, enhancements made to omni-channel functionality and improving in-store experience. The price target was increased to $89 from $72.

Finish Line was upgraded to Finish Line to “Hold” from “Sell” due to a modestly better top-line outlook and a recent reduction in promotional activity. The price target was raised from $5 to $11.

The price target on Nike was hiked to $76 from $61 on the expectation that its second-quarter results, to be reported on December 21, should deliver showcase sequential revenue improvement and increase enthusiasm for continued improvement in coming years. Wrote Trussell, “We believe NKE’s Consumer Direct Offense, shift towards differentiated retail experiences, DTC and international focus combine to make-up the right strategy and more importantly we see a better balance of technology enhanced performance product and fashion forward but comfortable lifestyle assortment hitting the shelves of late.”

The price target on Foot Locker was raised to $49 from $45. Deutsche Bank expects the sneaker chain will benefit from improving footwear trends, particularly from the Jordan brand, its close partnership as well as tight expense controls and share buybacks. Trussell reiterated its “Buy” rating on both Nike and Foot Locker.

Under Armour’s price target was raised to $12 from $11 but the investment firm’s “Sell” rating was kept on the stock. Wrote Trussell, “We respect the UAA brand and admire the UAA story but we don’t yet see the product design and operational execution necessary to breakout into a strong lifestyle, footwear or women’s brand.

Deutsche Bank said it is maintaining its “Hold” ratings on Big 5 Sporting Goods, Dick’s Sporting Goods and Hibbett Sports, but increased its estimates and price targets “as industry trends seem to have bottomed. Moreover, for DKS in particular, we believe lowered 2018 guidance should reduce the risk of further EPS estimate downgrades and could enable some upside.”