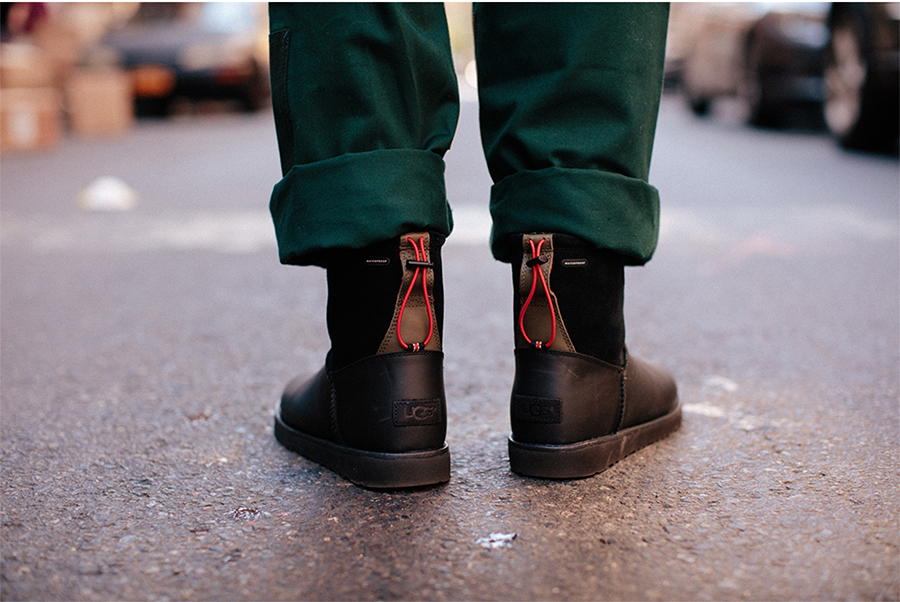 Deckers Brands announced that its Board of Directors has taken the actions to address and deem resolved a lawsuit filed by an affiliate of Marcato Capital Management LP, the activist shareholder that’s seeking to replace Deckers board with its own candidates.

As reported, Marcato sued Deckers on October 23 to force it to hold its annual general meeting on December 14 and approve its board nominees in a bid for relief from change-of-control penalties.

According to Deckers statement,  Deckers Board continues to urge stockholders to vote “FOR” all nine of Deckers’ highly qualified directors using the WHITE proxy card at the Annual Meeting on December 14, 2017.

“We’ve taken decisive action to resolve these legal issues so that stockholders can focus on what really matters—choosing the right stewards to lead Deckers forward and continue to execute on its transformation,” said John M. Gibbons, chairman of the Board of Directors. “The Deckers Board is singularly focused on continuing to evolve Deckers to meet the needs of our consumers and deliver value to our stockholders. This transformation—which has been in process for almost two years and was already far along when Marcato made its initial investment—is showing real, tangible results. It is enabling Deckers to be a faster, leaner and more focused business that is better positioned to build stockholder value and win in the marketplace. We strongly believe that our Board of experienced and well-qualified directors is the right Board to move Deckers forward. We urge all stockholders to vote on the WHITE proxy card at the upcoming Annual Meeting.”

The Deckers Board has taken the following actions:

• As previously announced, Deckers will hold its 2017 Annual Meeting of Stockholders on December 14, 2017, subject only to the Board’s ability, in the exercise of its fiduciary duties to stockholders, to adjust the date of the meeting should circumstances require that action. The Board also authorized Deckers to enter into a stipulation with Marcato regarding this commitment.

• The Board disabled the acceleration of equity awards and compensation arrangements under certain of Deckers’ equity and deferred compensation plans that would have otherwise occurred if a majority of Marcato’s director nominees were to be elected at the Annual Meeting. In order to effect this change, the Board determined that Marcato’s director nominees, if elected, would be “continuing directors” solely for this purpose under the relevant equity and deferred compensation plans.In light of today’s announcement, Deckers and the Board believe that Marcato’s lawsuit is moot and will promptly pursue dismissal of Marcato’s lawsuit.

The company’s portfolio of brands includes UGG, Koolaburra, HOKA ONE ONE, Teva and Sanuk.

Buckle Continues Comps Hot Streak, But PacSun and Zumiez Down