Deckers Outdoor Corporation expects third quarter 2008 sales, ended Sept. 30, to be approximately $195 million, which would represent an increase of 51% over 2007 levels, up from its previous guidance of an increase of approximately 34%. Based on higher than forecasted sales, Deckers expects to also exceed its previously issued third quarter 2008 diluted earnings per share growth target of 12% over the same period in fiscal 2007.

Deckers also stated that it still expects fourth quarter 2008 revenue and diluted earnings per share to increase approximately 45% and 42%, respectively, over 2007 levels.

Angel Martinez, president, CEO and chairman of the board of directors, stated, “Throughout the third quarter we continued to witness robust demand for the UGG brand across our retail channels, both here and overseas. And despite the challenging macro environment, we remain confident about our prospects for the remainder of the year. Our sell-through is strong, our inventory at retail is clean and we have not experienced any meaningful order cancellations to date.” 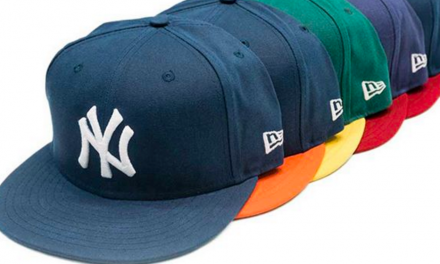