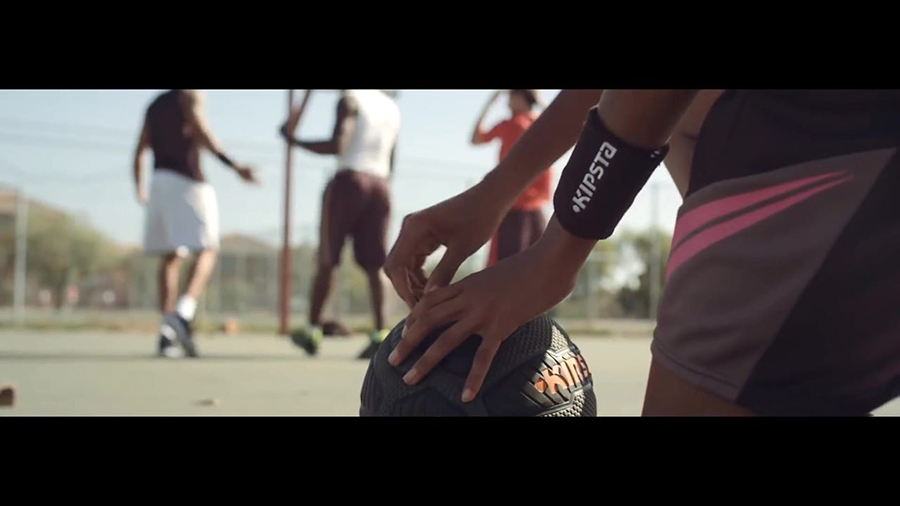 S&P Global Ratings affirmed its ‘A-2′ short-term issuer credit rating on Decathlon SA as the France-based sporting goods retailer’s operating performance for 2020 was stronger than S&P expected, thanks to strong cost management and cash preservation measures.

The rating agency also said it sees encouraging signs of a recovery in the company’s main regions of operation as lockdowns ease and nonessential shops reopen. These positive signs, combined with Decathlon’s plans to continue managing working capital, should lead to a pickup in its operating results and credit metrics in 2021 and 2022.

S&P said in its analysis, “Against a tough operating environment in which its stores were closed for several months, management took measures to preserve cash and protect credit metrics. Despite a 7.5 percent decline in sales in 2020, the group managed to improve its S&P Global Ratings-adjusted EBITDA to a record level of close to 14.0 percent from 12.5 percent in 2019, leading to a better-than-expected adjusted debt to EBITDA of 1.0x in 2020 compared with the 3.0x we anticipated, alongside funds from operations (FFO) to debt of 74 percent. At the end of 2020, the company recorded a peak cash position of €1.6 billion, driven by efficient working capital management with limitations on purchases and inventories but also thanks to a decrease in capital expenditure (CAPEX) to €390 million in 2020 from €540 million in 2019.

“We expect demand in the sports apparel industry to remain resilient in 2021 and grow further in 2022. Not only do we expect the sports segment to recover gradually, thanks to consumers’ increasing focus on healthier living, but we also see it as somewhat more resilient and less volatile than other segments of the apparel market, such as the fast-fashion or affordable luxury segments. Decathlon also benefits from its relative niche positioning, with a differentiated value proposition—notably against large branded sports retailers such as Nike or Adidas—focused on affordable specialized sporting goods. This segment is less exposed to competition from large, internationally diversified players. Therefore, the company’s market position could strengthen as smaller, less financially robust local competitors will likely suffer more profound effects from the COVID-19 disruption. This is provided that the group continues developing its still-relatively new omnichannel activities, which should enable it to face increasing competition from larger, more established online players, such as H&M, Inditex, or Nike. The pandemic has prompted a rethink of Decathlon’s growth strategy, so we expect growth to rely less on store expansion and more on online penetration. This presents in our view some execution risk because it entails a renewed marketing strategy and also an adaptation, already underway, of its supply chain.

“Cash flow will be lower in 2021, driven by the rebalancing of Decathlon’s working capital position, increased CAPEX for digital and store expansion, and continued shareholder distributions. After 12 months of conservative cash management—during which time the company temporarily limited inventories and decreased CAPEX to shore up liquidity—it budgeted an increase in CAPEX to close to €450 million from €390 million in 2020. While the group has effective working capital management and has reduced its CAPEX, it has increased exceptionally its shareholder remuneration policy in 2020 and 2021. These, in our view, will mitigate cash flow in fiscal 2021 after it reported free operating cash flow (FOCF) of €650 million after lease payments in 2020. Another main force behind Decathlon’s 2021 FOCF will be the rebalancing of the group’s working capital position and the increase in total CAPEX to support growth, especially on its digital channel and abroad. We anticipate that Decathlon will need to invest more in its digital transformation in order to adapt to changing consumer behaviors and preserve its competitiveness against both traditional retailers and pure online players. As a result, and considering lease payments of €400 million-€450 million, we anticipate that the group’s reported discretionary cash flow (DCF) after leases payment will weaken in 2021 to €50 million to €100 million from about €350 million in 2020. That said, as Decathlon’s working capital position normalizes, we forecast that resilient operating performance will allow the group to report increasing DCF after lease payments.