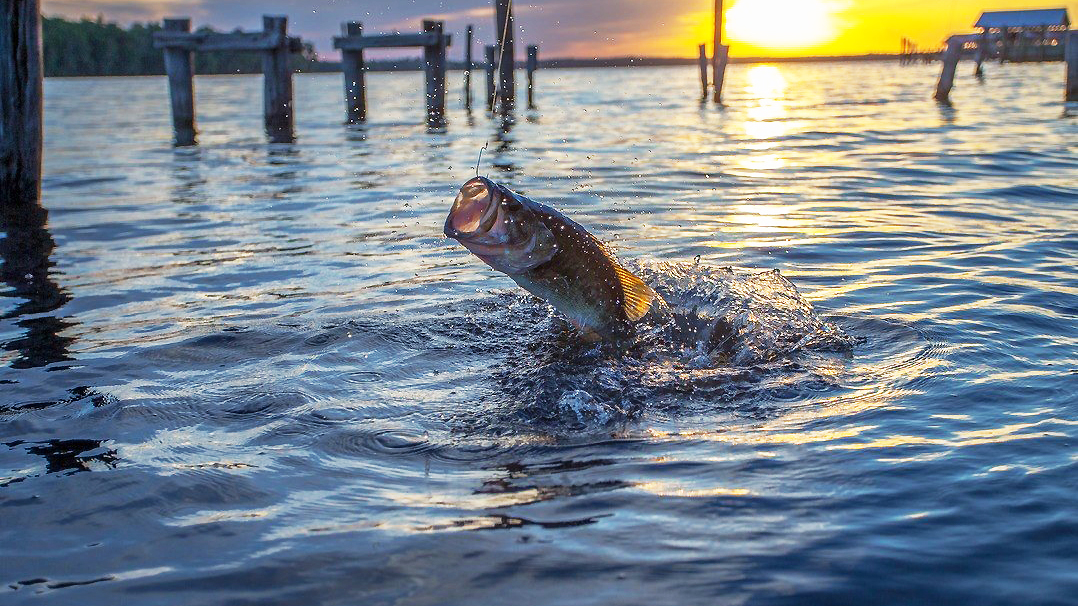 S&P Global Ratings upgraded its issuer credit rating on Great Outdoors, the corporate name of Bass Pro Group, to ‘BB-‘ from ‘B+’ as the retailer’s performance “has been resilient with sales and EBITDA growth continuing through the second quarter this year, ahead of our expectations.”

The rating agency also noted that Great Outdoors, which also owns Cabela’s, is expected to close the nearly $800 million Sportsman’s Wearhouse acquisition later this year, which will bolster its scale in a cash-funded transaction.

S&P said its strong performance supports “better-than-expected expected credit protection measures.” The positive outlook reflects the potential for an upgrade over the next 12 months if Great Outdoors sustains less aggressive credit metrics, including leverage below 4x on a sustained basis, and the Sportsman’s acquisition integration is on track.

S&P said in its analysis, “We believe that Great Outdoor performance has benefitted from consumers exploring outdoor and sports-related hobbies during the pandemic and its solid execution under both the Cabela’s and Bass Pro banners, which were combined in 2017 in a leveraged transaction. Performance trends at Great Outdoors will likely benefit from an ongoing economic recovery, noting S&P Global economists recently revised the U.S. GDP growth forecast to nearly 7 percent in 2021 and 4 percent in 2022, from 6.5 percent and 3.1 percent, respectively, and sustained demand for outdoor and sports merchandise. Additionally, the company is redeploying about $800 million of cash to acquire Sportsman’s Warehouse, a chain of about 120 stores. This use of cash bolsters the business but comes with execution risks. Pro forma for the acquisition and given our expectation for continued significant free operating cash flow (FOCF), we now believe Great Outdoors could sustain less aggressive credit measures than seen at the time of the initial Cabela acquisition.

“We believe Great Outdoors is positioned for continued operating improvement over the next 1-2 years, albeit at a moderating pace. Great Outdoors experienced strong demand shortly following the start of the pandemic in the U.S. We believe this occurred as consumers shifted purchases toward gear for socially distanced entertainment options and hobbies requiring sporting goods. For example, sales in 2020 increased nearly 15 percent and S&P Global Ratings’ adjusted EBITDA gained more than 35 percent. In addition, sales leverage and cost containment last year led to adjusted margins of 18.3 percent compared to nearly 16 percent in 2019. Margins also improved because of relatively lean inventory levels throughout most of last year, leading to greater full-price selling. Moreover, good demand trends have continued in 2021, with sales growth of 15 percent and EBITDA increasing more than 50 percent for the first six months this year compared to the same period last year.

“We expect greater mobility, greater economic growth, and improving consumer confidence to fuel near-term increased spending at Great Outdoors. This leads us to project moderating but still healthy comparable store sales growth in the low- to mid-single-digit range this year and next year. We also expect the addition of Sportsman’s Warehouse to help boost performance after the close of the acquisition in late 2021. This all leads us to project sales growth of about 10 percent this year and 15 percent next year. We also see adjusted EBITDA margins around 18 percent and assume some inflation and lower legacy profitability at Sportsman’s to partially offset comparable sales leverage. This forecast leads us to project S&P Global Ratings’ adjusted leverage in the high-3x area and funds from operations (FFO) as a percent of debt around 18 percent to 19 percent over the next 12 months. We accordingly revised our financial risk profile assessment to aggressive from highly leveraged.

“Sportsman’s Warehouse has historically operated at lower margins compared to Great Outdoors and we think it will take time for the company to align certain functions like purchasing, distribution, and other operations. In addition, we expect acquisition-related investments and nominal charges as Great Outdoors integrates management teams, distribution, and other operations after the merger. This may limit sales leveraging and profitability in 2022.

“Great Outdoors will maintain its leading market position in the highly competitive sporting goods and outdoor recreation market. over the long term. We believe the company’s large destination store format (which we view as being less concerning for its customers than the smaller locations operated by peers), compelling in-store experiences, and the enhanced e-commerce platform will support its market position. We believe this position provides it with a unique insulation against online competitors that cannot replicate the same experience without material investments.

“Great Outdoors company generates a sizable proportion of its revenue from products and services that are not easily replicable or not typically (or cannot be) sold online. These include recreational boats, firearms and ammunition, lodging and outdoor excursions, and personal outdoor vehicles to name a few. Moreover, we think product positioning with customers is enhanced with its strong owned brands across different categories. Still, relative to other retailers with satisfactory business risk profiles, we view Great Outdoors’ addressable market as more limited and potentially volatile, therefore, we apply a negative comparable ratings adjustment.

“We see some risks for volatility in operating performance. We believe Great Outdoors’ operating results may be volatile in the coming 12-24 months as demand normalizes post-pandemic, government benefits wane, and potential that some demand had been pulled forward over the last year. Moreover, we see long-term potential social and performance risks for Great Outdoors because of the meaningful exposure to firearms and ammunition. In our view, these products add volatility to the company’s sales and profitability while increasing its exposure to regulatory risks.

“The positive outlook reflects the potential for an upgrade over the next 12 months if Great Outdoors demonstrates consistent performance growth as the economy and sporting goods retailing normalizes and pursues a financial policy track record of less aggressive credit measures.”