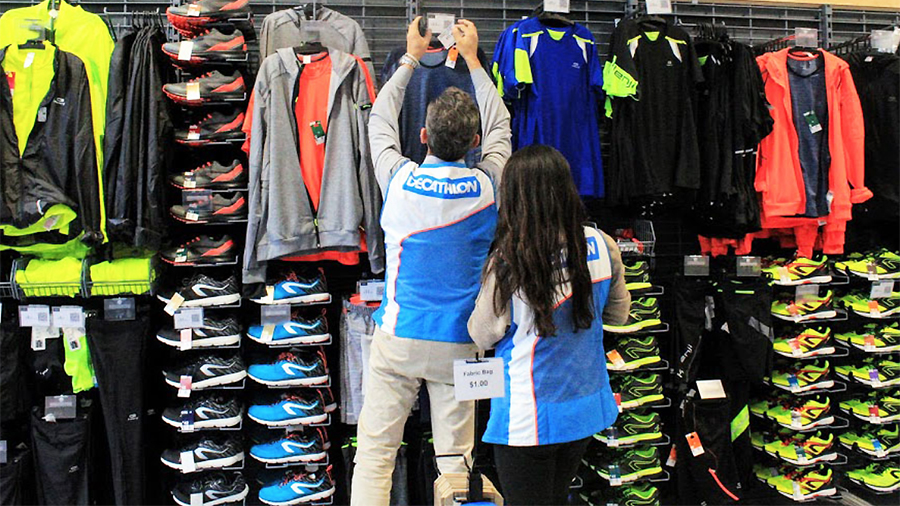 The closures will result in the layoff of 32 employees in its San Francisco store, located at 2300 16th Street, and its Emeryville store at 3938 Horton Street, according to records filed with the California State Employment Authority and obtained by the San Francisco Business Times.

On January 14, Decathlon announced it would close the two stores as part of a shift to a new business model for its U.S. operations. Decathlon said its products continue to be available in the U.S. on its website and at select retail partners, including Walmart, Curated, Target, and other third-party outlets.

“We are changing our business model to adapt to current market conditions and to better meet the needs of our customers,” said Christian Ollier, CEO, Decathlon USA. “It’s clear that our products are well-received in the U.S. market, and we’ve seen record growth over the last few years. However, in order to grow in the right way, we need to adapt and pave the way for the Decathlon of the future. While we will be closing physical stores at this time, our products are available online at Decathlon.com and at a growing number of retail partners. We are committed to making sports and the outdoors more accessible with quality, affordable products. This pivot will open the doors to making our products even more available for our customers throughout the U.S.”

In December 2017, Decathlon returned to U.S. retailing opening a mini-store, measuring 8,313 square feet, on Market Street in San Francisco. Decathlon first entered the U.S. market in 1999 when it bought the assets of MVP Sports Stores, a New England sporting goods chain with 20 locations. Those locations were rebranded to Decathlon but all were closed by 2006 due to underperformance.

With its re-entry, Decathlon opened a second 47,000-square-foot store in Emeryville in Spring 2019 and a third 38,370-square-foot location on 16th Street in San Francisco’s Potrero Center in November 2019. The Market Street store had closed at the start of the pandemic.