Huffy Corporation announced Wednesday that the Board of Directors has elected Paul R. D'Aloia to the position of President and Chief Operating Officer of the Corporation.

From 1984 through 1996, D'Aloia held a number of sales and marketing positions with The Gillette Company and with Black and Decker Corporation, where his responsibilities included serving as National Sales Director and then General Manager of Home Products, prior to joining Huffy Corporation in 1997. D'Aloia holds a Bachelor of Science from Bucknell University and a Masters of Arts from Colgate University. 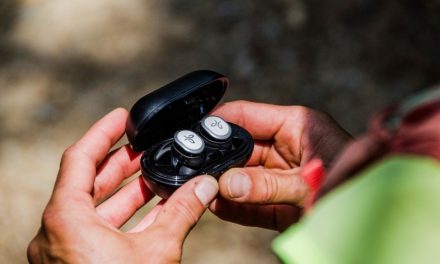