Photo courtesy of Nike and the NFL

According to The Harris Poll — one of the longest running surveys measuring public opinion in the U.S. — the NFL Dallas Cowboys have returned to the number one spot as America’s favorite football team. The Cowboys rose from fourth place last year.

Sharing the number two spot are the Green Bay Packers (up from third last year) and the New England Patriots (up from eighth).  In fourth place, taking over the Cowboys’ spot from last year, are the Denver Broncos – the 2014 first place pick. Holding tight to their 2014 positions, the Pittsburgh Steelers and the Seattle Seahawks remain in fifth and sixth place, respectively.

The Chicago Bears have worked their way up from ninth to seventh place, swapping positions with the San Francisco 49ers, who dropped two positions from seventh to ninth.  And falling from second place last year, the New York Giants now stand in eighth. Rounding out the top ten is the same team as last year, the New Orleans Saints.

However, just because the Cowboys swept the overall ranking does not mean they were top pick across every demographic.

The Poll also collected data on when Super Bowl contenders should take to the field. It found that over half of Americans (54 percent) believe the worst part of Super Bowl Sunday is having to get up the next morning to go to work or school.  One suggestion for fixing this problem is moving the game to the Sunday of Presidents’ Day weekend (one to two weeks later than its current schedule), since the Monday that follows is a national holiday when schools and many businesses are closed.

Six in ten Americans (59 percent) have an opinion on the subject, with 37 percent supporting the move, 22 percent opposing, and 41 percent with no preference.

The Poll found that football fans have even stronger feelings on the matter, with 46 percent agreeing the Super Bowl should move to President’s Day weekend, while 27 percent disagree or have no preference.

Also noteworthy: 74 percent of Americans say knowing this season’s Super Bowl will be the 50th gives them high expectations for the halftime show, and 65 percent (including 70 percent of those who don’t follow professional football) say it makes them more likely to watch it. 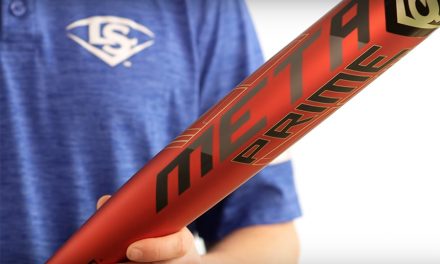 Louisville Slugger 2018 … The Year Of The Meta Bat 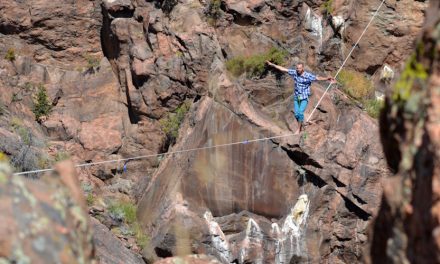 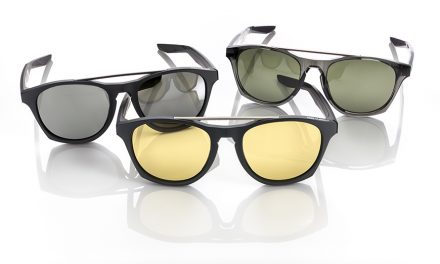