Cyber Monday Racks Up $9.4B In Online Sales

Cyber Monday saw a record $9.4 billion sold online, up 19.7 percent against the same day a year ago, according to Adobe Analytics.

Adobe said smartphones represented $3 billion worth of Cyber Monday sales, which was 46 percent higher than on Cyber Monday 2018. Smartphones drove 54 percent of all site visits, up 19 percent on a year ago

“Retailers unlocked sales earlier to combat a shorter shopping season, while continuing to drive up promotion of the big branded days including Black Friday and Cyber Monday,” said John Copeland, head of marketing and consumer insights at Adobe. “Consumers capitalized on deals and ramped up spending, especially on smartphones, where activity increased on days when shoppers were snowed or rained in.”

“Online shopping received some unexpected boosts this holiday season. Retailer fears of a shorter season meant that deals came much sooner than usual, and consumers took notice. In some areas of the country, adverse weather in the form of snow and heavy rain meant that many opted to stay home instead and grabbed the best deals online. Just look at Black Friday, which brought in $7.4 billion online and is just below last year’s Cyber Monday at $7.9 billion,” said Taylor Schreiner, principal analyst and head of Adobe Digital Insights.

“Consumers are reimagining what it means to shop during the holidays, with smartphones having a breakout season as well. We expect that consumers will spend $14 billion more this holiday season via their phones,” Schreiner added.

Bauer Agrees to Back Off Claims of Concussion Protection 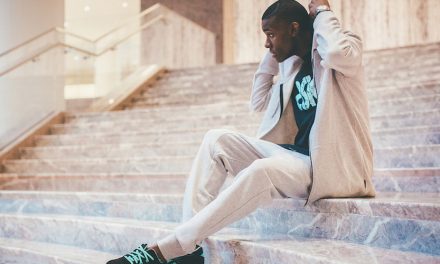 Asics Lifestyle Apparel On The Rise?