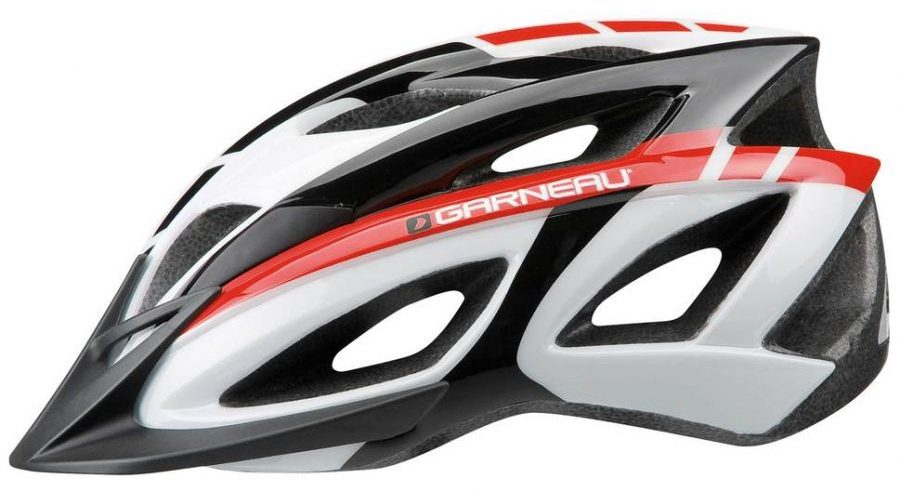 CVR World Cup is cycling esports on a global scale with large prize purses. CVR World Cup’s Winter 2018 Season has over $100,000 in cash and prizes. Cycligent is the pioneer of Physical Esports™, the fusion of digital gaming and physical activity for broadcast around the globe. To showcase Physical Esports™, Cycligent began the CVR World Cup where you can watch cyclists compete each week in a virtual environment: https://cycleview.cvrworldcup.com.

Every Tuesday, eight races occur at times suitable for every time zone in the world. A unique aspect of Physical Esports™ is that you not only watch avatars, but you also get to view people streaming themselves as they race. You see suffering; you see elation, and you connect with that.

“The race may be virtual, but the pain is real. And it actually is exciting to watch,” said Robert Earle Howells, ozy.com.

Four times a year CVR World Cup holds and streams large-scale-in-real-life events where cyclists compete virtually, but all from the same location, using the same type of calibrated equipment. The next CVR World Cup, “The Major,” is March 24 and 25 in Los Angeles, at the StubHub Velo Center.

Garneau will be supplying SWAG items throughout the seasons for CVR World Cup League participants. CVR World Cup apparel will be available for purchase a twww.cvrworldcup.com. A portion of every purchase will increase the prize pool for the end-of-season CVR World Cup Events. Funding of cash and prizes for the CVR World Cup Winter 2018 season has already exceeded $100,000.

Frank Garcia, CEO of Cycligent Physical Esports, said, “My favorite kit from when I raced on the road was from Louis Garneau. I am excited to partner with Garneau because their quality standards are a perfect match for ours and we share a vision around the growth of virtual cycling.”

Garneau is considered one of the top apparel and equipment providers for cyclists and triathletes. Garneau’s line includes not only the best in cycling clothing, but also helmets, shoes and bicycles.  Visit www.garneau.com to see all they offer. 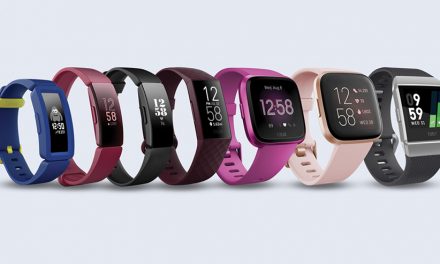