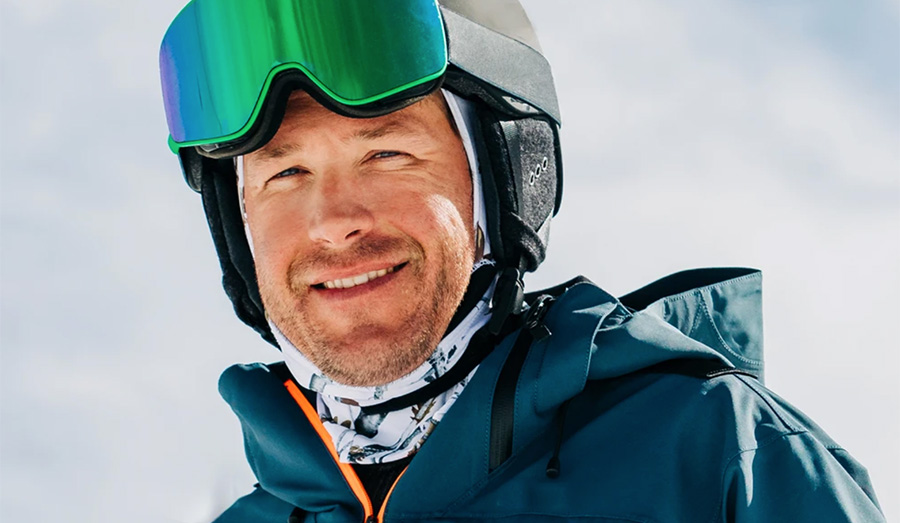 Crosson Ski said Bode Miller, the five-time Olympic medalist, has teamed with aerospace engineer, Chase Englehart, to serve as its chief innovation officer. The pair will debut Crosson’s expanded line of skis later this month, including a series built with carbon fiber and centered around traditional ski manufacturing.

“Carbon fiber is one of the most difficult and promising materials used in ski production today, and I became really interested in Crosson when I saw Chase bring his aerospace expertise to the category in a manner that was solving a lot of the problems I’ve seen with the material,” said Miller. “I have tried to make skis entirely out of carbon before, but I never got it exactly right. We’re onto something unique here.”

“There are unprecedented challenges facing our sport as we enter Winter 2020/21, but with that comes new opportunities. We’ve assembled a team at Crosson that believes deeply in the path we’re forging on product development,” said Englehart. “Bode was well known on the World Cup circuit as the ultimate tinkerer, with an attention to detail in his equipment that was without equal. He’s brought that focus to Crosson and in very little time, Jeff, Bryon, and Bode have helped reinvent our design and production in ways that consumers will clearly see when we launch our new lines in November.”