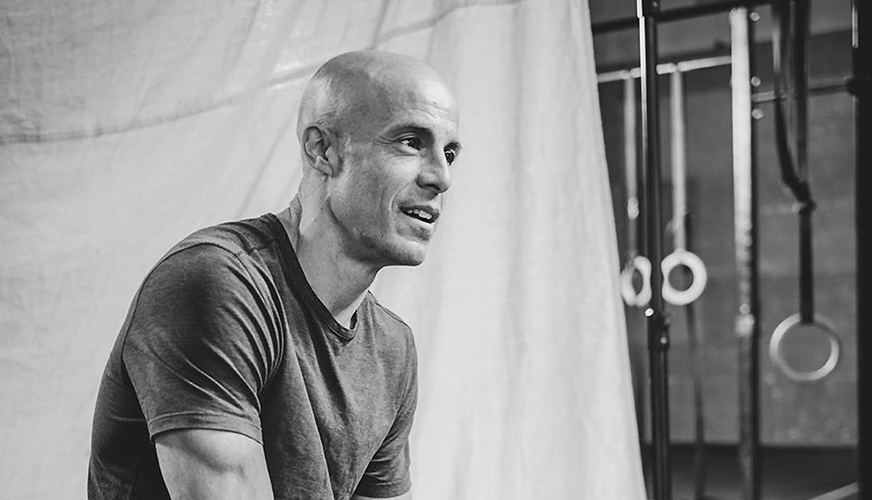 Crossfit is being sold to Eric Roza, the owner of CrossFit Sanitas in Boulder, CO. The sale follows controversial statements from Founder Greg Glassman after the death of George Floyd.

In a post on Twitter, Roza describes himself as the incoming CEO and owner of the privately-held company.

He writes he discovered CrossFit 10 years ago and it has changed his life, saying he is honored to have the opportunity to lead CrossFit through its next chapter.

“In the past weeks, divisive statements and allegations have left many members of our community struggling to reconcile our transformative experiences in the local box with what we’ve been reading online,” Roza wrote.

“My view is simple: Racism and sexism are abhorrent and will not be tolerated in CrossFit. We have our arms open to everyone, and I will be working hard to rebuild bridges with those whose trust we have lost.”

Roza is also on the broad of several companies, including mental health startup SonderMind and wealth-management firm Crestone Capital, according to his LinkedIn profile.

“I have compete faith that Eric Roza … can shepherd CrossFit effectively into this new world,” Glassman said in a statement on Twitter Wednesday.

The sale comes just two weeks after Glassman resigned from his post as chief executive. On a June 6 call with gym owners, Glassman said CrossFit leadership was “not mourning for George Floyd,” according to a recording of the call. Several hours later, Glassman posted a string of controversial tweets referencing Floyd’s death and the coronavirus pandemic, sparking online outrage.

In the following days, hundreds more gyms dropped their affiliation with the company after requests for the company to speak up in support of the Black Lives Matter movement went unanswered. The brand also lost major corporate sponsors including Reebok and Rogue Fitness.

Forbes reports the CrossFit company generates $4 billion in revenue annually. Gyms pay an annual fee to CrossFit to use the brand.