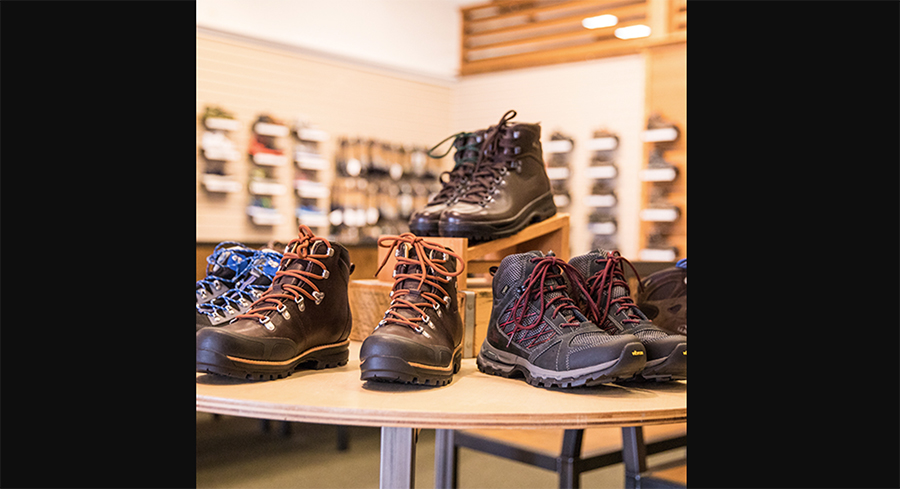 Eddie Bauer will pull its advertisements from Facebook in support of the  “#StopHateforProfit” campaign.

#StopHateForProfit, a coalition of civil rights organizations led by the Anti-Defamation League and the NAACP, last Wednesday called on advertisers to suspend their marketing on Facebook in the month of July due to how the platform polices hate speech and misinformation. The campaign comes amid rising scrutiny of Facebook’s largely hands-off approach to political speech.

“In support of the #StopHateForProfit initiative, Eddie Bauer will suspend all paid ads on Facebook and Instagram through the end of July, effective immediately,” Eddie Bauer said in a tweet with a link to the campaign’s website.

The companies join retailers Patagonia, REI and The North Face, which have announced their Facebook distancing in recent days.