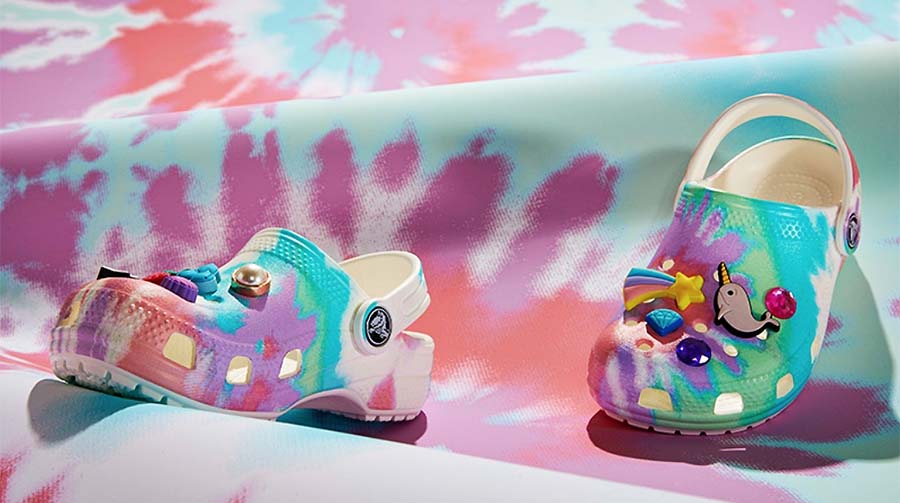 The Federal Circuit ruled in favor of Crocs in deciding not to revive U.S.A. Dawgs’ intellectual property dispute against Crocs.

According to law360.com, the three-judge panel in a one-paragraph per curiam decision said the patent board was right to reverse a design patent examiner’s ruling invalidating a Crocs’ patent. The examiner’s ruling in U.S.A. Dawgs Inc.’s favor had found that the patent was anticipated by shoes Crocs had marketed as early as 2002, four years before it filed the patent.