Crocs Inc reported sales slumped 16.1 percent in the first quarter, to $262.2 million, in line with expectations. On a currency-neutral basis,
revenue decreased 8 percent. The company showed a loss of $6.0 million, or 8 cents a share, against a profit of $6.4 million, or 6 cents, a year ago.

Gregg Ribatt, chief executive officer, said: “We delivered first quarter sales in line with expectations. Our business continues to stabilize around the globe and we believe the strategy the company outlined last July is positioning Crocs for sustained success in the future. We continue to make meaningful progress in implementing the strategy including: strengthening our brand; elevating our product stories; evolving our international business to focus on our six core markets; strengthening our relationships with key wholesale partners; improving our direct to consumer capabilities; simplifying our business model; and, building a best in class team. We are confident that these moves are laying the foundation to position the company for sustained growth in the future.”

In the first quarter of 2015, the company incurred a GAAP net loss attributable to common stockholders of $6.0 million or $0.08 per share, compared with net income of $6.4 million or $0.06 per diluted share in the same quarter of the prior year.

Excluding these items the company reported:

Ribatt continued, “Compared to last year, our first quarter financial results reflect the strategic shift to focus the organization on a narrower range of businesses, less retail stores and a narrowed geographic focus. The balance of our business continues to stabilize across all of our regions while we address the continuing challenges of the stronger US dollar, our China business and the impact of the slowdown at the US ports. Our balance sheet at the end of the first quarter reflected lower inventory and global accounts receivables. As our business continues to stabilize, we expect Q2 revenue in the $340 to $350 million range, showing slight growth excluding the impacts of our China business and store closings and discontinued product lines.”

The company also announced that the Crocs' Chief Operating Officer, Scott Crutchfield, is leaving the company. In conjunction with Crutchfield's departure, the company is making a series of senior level organizational changes that include the elimination of the Chief Operating Officer and the SVP of Global Supply Chain roles. Phil Blake is joining the company as SVP of Global Sourcing. Blake previously served as the VP of Sourcing at Clarks Americas, SVP of Sourcing at Collective Brands Performance & Lifestyle Group and VP of Manufacturing at Timberland. Dennis Sheldon, an 8-year Crocs veteran, has been promoted to SVP of Global Distribution & Logistics. Sheldon most recently led Crocs SAP initiative. Prior to that he served as the company's VP of Distribution & Logistics. Both Blake and Sheldon will report directly to CEO Gregg Ribatt.

Ribatt added: “We are grateful to Scott and the significant contributions he made to the success of Crocs in his nine years with the company. Streamlining the organization at this time will help improve communication, speed decision making and provide better coordination between Crocs and its customers and suppliers.” 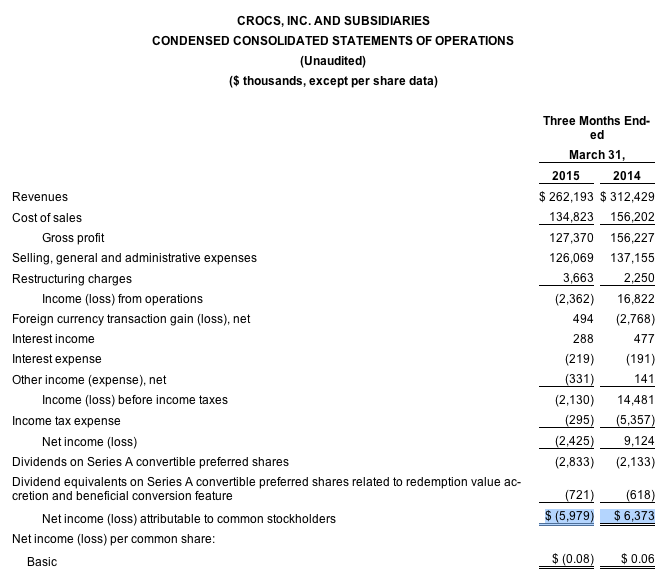 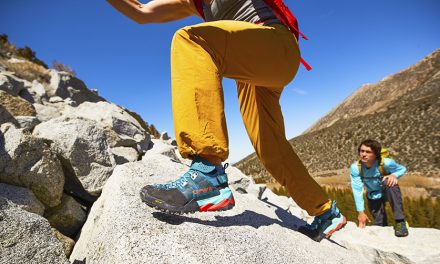