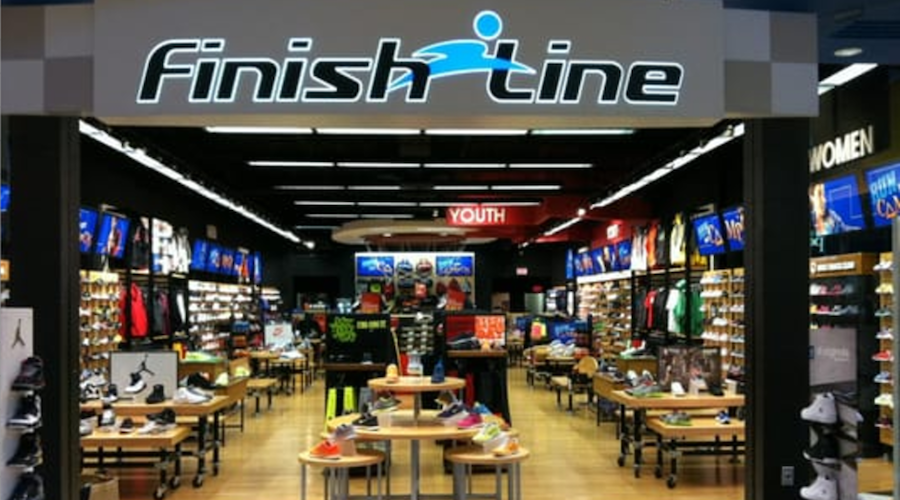 Cowen & Co. lowered its rating on The Finish Line to “underperform” from “market perform” due to signs of “skyrocketing” promotions at the retailer. The investment firm also found that Finish Line was undercutting prices of Nike and Adidas online, posing a risk it may see less access to those key brands in the future.

In a note to clients issued Friday, John Kernan, the lead analyst,wrote that the firm’s Cowen Footwear Tracker continues to show increases in year-over-year promotional levels online at finishline.com for Men’s Basketball and Casual; Women’s Running, Training and Casual; and Boys Running, Basketball and Casual categories. He further noted that Finish Line offered a 20 percent discount on many SKUs during the quarter that only showed up during the checkout process when the code was applied. As a result, the Footwear Tracker charts are “likely understated in terms of promotional levels.”

The analyst also noted that Finish Line “continues to underprice brands’ own websites on  the same color and size shoes,” and believes continuing to do so will impact its future ability to secure product.

Kernan noted that Nike said at its Investor Day in late October that its goal was to reduce sales in North America from “undifferentiated multi-brand wholesale” from 60 percent currently to 20 percent in the next five years. While Nike mentioned Foot Locker as a planned retail partner in supporting establishing differentiated experience, he thinks it’s unlikely Nike “sees the same potential” at Finish Line, especially as Finish Line’s website has been selling Nike product below the same models on Nike.com for most of 2017.

Adidas “could also come to a similar conclusion as they also find many new SKUs being sold below Adidas.com prices,” Kernan adds.

Kernan also expects Nike and Adidas to emphasize the expansion of its e-commerce sales “over a struggling wholesale channel” and that will hurt Finish Line’s online growth prospects. Both Nike and Adidas have stated goals to aggressively expand online, which also earns the brands’ higher-margins and helps foster tighter connections with consumers.

Other factors in the downgrade include signs that its in-store shops inside Macy’s may be seeing softer sales. The analyst also believes Finish Line is under-investing in digital and improving customer experiences versus its peers.

Finally, management’s poison pill and eroding results are likely lowering the probability for someone to acquire the company. Sports Direct, the U.K. sporting goods giant, in early October was reported to be discussing a potential merger with Finish Line after having acquired a significant stake in the company.

Along with lowering his rating, Kernan reduced his price target on Finish Line to $7 from $10. On Friday, when the note came out, shares of Finish Line fell to $9.11 from $10.00 the day before.

Cowen reduced its estimates for Finish Line’s fourth quarter and the following year as it believes “industry headwinds and FINL specific inventory management and product margin problems will not improve.”

For Finish Line’s fourth quarter that ends February 2018, Cowen now expects 47 cents a share versus its prior estimate of 53 cents. That compares against 50 cents a year ago and Wall Street’s current consensus estimate of 55 cents. For fiscal 2018, Cowen reduced its target by 7 cents to 45 cents against $1.06 in the prior year.

For 2019, Cowen reduced its estimate to 39 cents a share from its previous target of 56 cents and consensus of 59 cents.