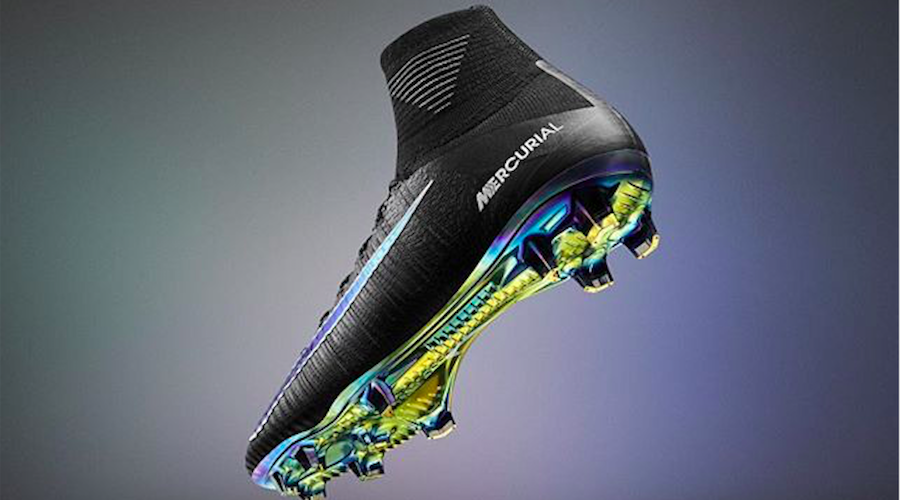 The decision to end the licensing arrangement comes after the Cornell Organization for Labor Action (COLA), along with a few other universities, about two years ago began protesting Nike’s relationship with Cornell for reportedly refusing to allow the Workers Rights Consortium, an independent labor watchdog organization, to independently monitor its factories.

In February of this year, COLA sent a letter to Interim President Hunter Rawlings demanding Cornell cut its contract with Nike after the Worker’s Rights Consortium released a report detailing violations at Nike’s contractor factories against workers.

In a letter dated July 7, Martha Pollack, who became president of Cornell University in April, said both Nike and Branded Custom Sportswear were unwilling to sign a standard contract through IMG Collegiate Licensing, Cornell’s licensing agent, attesting that they will follow a labor code of conduct vetted by Cornell and peer institutions. Instead, the companies plan to follow their own code of conduct regarding labor practices.

Pollack allowed for the possibility of the licensing agreement to be renewed if Nike decides to adopt suitable labor conditions.

“To the extent that Nike and/or BCS decide in the future to embrace the IMG standard contract language, Cornell University will be happy to re-engage with you as licensing partners,” Pollack wrote.

For its part, Nike in a statement strongly defended its labor standards.

“Nike has maintained an ongoing dialogue with Cornell and we are disappointed that they did not extend their license agreement with Branded Custom Sports,” the statement read. “We are deeply committed to protecting workers across our supply chain and have worked tirelessly to raise standards across the industry. Our Code of Conduct meets or exceeds international standards set by the International Labour Organization’s conventions and while it is not possible to implement individual codes for over 1000 partner schools, we often find common ground that meets our shared expectations and enables us to move forward.

“Converging to a single code of conduct is critical and we call on universities, brands, and NGOs to join us in accelerating this conversation.”

In its own statement, COLA said the university’s decision came after a report from the Worker Rights Consortium that came last December outlined a number of worker violations at the Hansae factory in Vietnam, a manufacturing facility that produces university licensed goods for Nike. The violations reportedly included wage theft, above 90-degree conditions within the factory, spraying of toxic solvents, mass firings of pregnant women, and physical and verbal abuse of workers.

“Nike has still failed to provide plans for back paying workers for off the clock work, installing cooling systems to bring the temperature in the factory building down to the legal maximum, and the purchase of proper seating for thousands of sewing operators,” COLA wrote. “These are only a few of the many unresolved issues occurring within just one Nike collegiate apparel factory.”

Rutgers earlier this year signed with Adidas. Georgetown, UC Santa Barbara and Northeastern University all apparently continue to work with Nike but have faced student activists.

The Cornell Store will sell its current inventory of Nike merchandise, but no new orders will be placed. Cornell has not stated its future plans for an apparel partner.

In 2012, Cornell severed its relationship with Adidas due to Adidas allegedly refusing to contribute to the severance due displaced workers at a closed Indonesian factory that produced apparel for the company.

In its 2014/2015 Sustainable Business Report, Mark Parker, Nike’s CEO, advocated “for a convergence of compliance standards across the entire industry as a way to help factories to accelerate progress for workers. By joining together, we can raise standards in far more factories, and affirm far more workers are protected, valued and engaged.”

He noted that a decade ago, Nike became the first company in the industry to publicly disclose its factory base in support of transparency and collaboration. Working alongside others over the last 20 years to improve labor standards in contract factories , Parker added that the company has “learned a lot in that time. And we’ve seen the limitations of the existing system. Compliance to our Code of Conduct is a foundational requirement, but it can’t end there. We expect any contract factory partner we work with to understand that an empowered and engaged workplace is a productive and profitable business model. The factories that make these investments will be the ones that join the manufacturing revolution.” 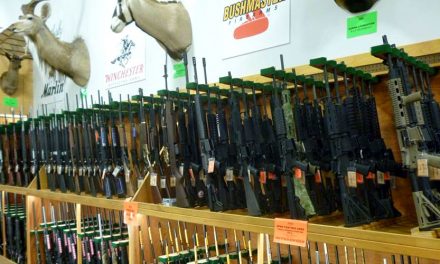 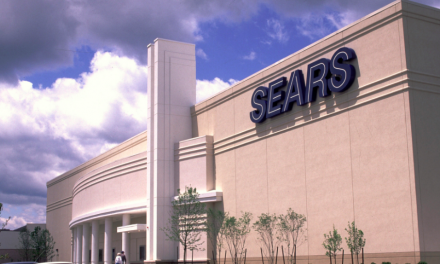