Converse Inc. has named Andrew Buckler vice president of global creative design, a new position within the company, according to a report from Women's Wear Daily.

Buckler will have design oversight for footwear, apparel, store concepts and brand identity and report to Converse President and Chief Executive Jim Calhoun.

English-born Buckler launched his New York City-based menswear label,
described by the Los Angeles Times as “a blend of edgy British and
bad-boy Americana,” in April 2001. He is a graduate of the Royal College
of Art and a member of the Council of Fashion Designers of America. He

According to WWD, the Buckler brand will continue without the designer
at the helm but Andrew Buckler will retain a minority interest (along
with his brother Jeremy Buckler) and be involved in long-term strategy.
Istanbul. 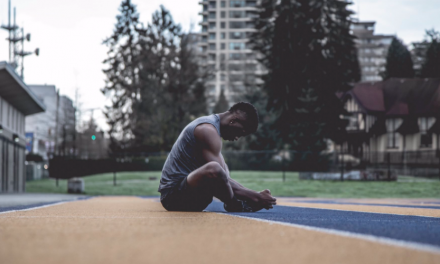