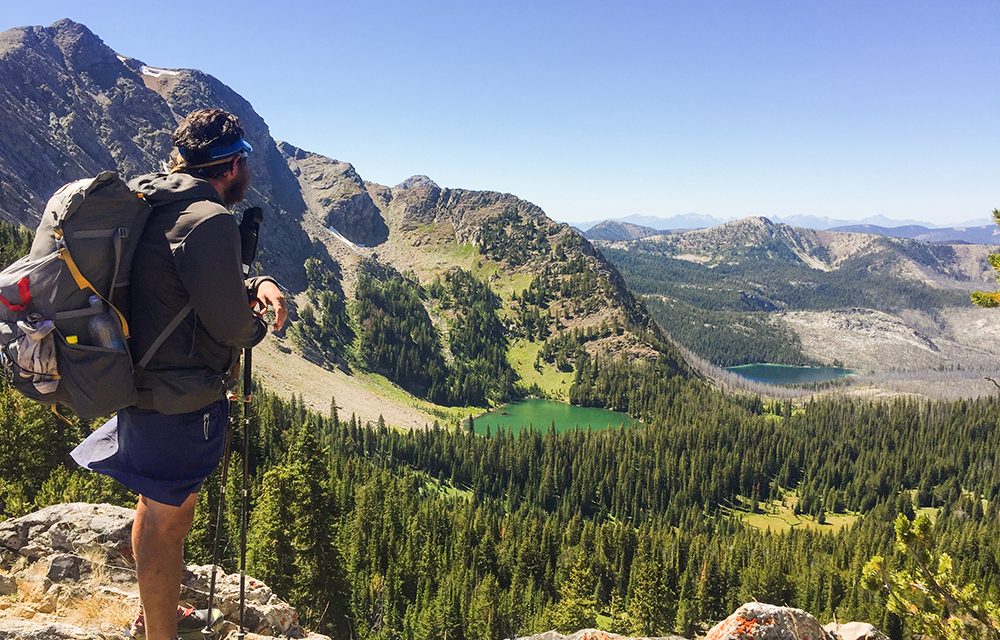 A donation of 60 pairs of trekking poles has incentivized the largest single fundraising effort for the Continental Divide Trail Coalition (CDTC) since the coalition’s inception in 2012.
The fall 2017 campaign gifted a pair of LEKI trekking poles in return for a requested $250 minimum donation. A total of 60 donors made contributions, most of them more than the campaign minimum, which translated to a total of $23,000 for the CDTC.
In search of a creative way to raise money for the CDTC, Greg Wozer, LEKI USA VP, and Teresa Martinez, CDTC executive director, put their heads together to come up with the campaign last fall. The result will hopefully spark similar efforts with other manufacturers.
“We can’t thank LEKI enough for providing us the opportunity to get creative with our fundraising efforts and ultimately give us the best year-end production to date for the CDT,” said Martinez. “Not only did this allow us to reconnect with previous donors for renewal memberships, but it also served as a conduit to bring new donors to the program. We plan to use this campaign as a template of what we can do with other companies and product donations going forward.”
The Continental Divide Trail Coalition (CDTC) is the 501(c)(3) national non-profit working in partnership with the US Forest Service, National Park Service and Bureau of Land Management to complete, promote and protect the Continental Divide National Scenic Trail. Founded in 2012 by a passionate group of volunteers and recreationists, CDTC is a membership organization working to building a strong community of supporters who want to see the CDT protected not just for today’s users, but for generations to come.
“It’s awesome to see our poles translate into an actual dollar figure like this going to such a great organization as the CDTC,” said Wozer. “Now more than ever we rely on the CDTC and other non-profit trail organizations to preserve and maintain our public lands so that we can keep enjoying the outdoors. Donors are especially important to help make that happen.”
For more information on how you and your company can support the CDTC, contact Teresa Martinez at tmartinez@continentaldividetrail.org.