Consumers Sweet Spot This Holiday Is Free Shipping, According To NPD 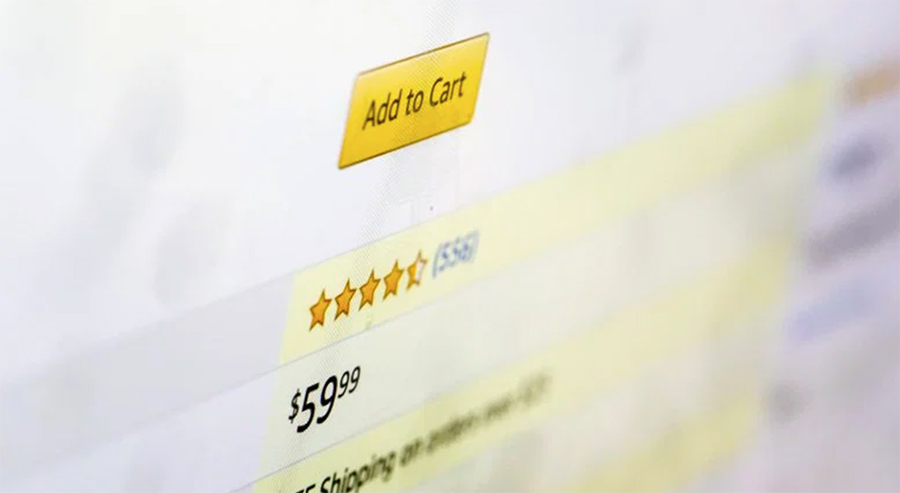 The 2020 holiday shopping season kicked off earlier this year with Amazon Prime Days and competing retail promotions in mid-October, and while consumers are always looking for good deals, their sweet spot this holiday will be free shipping, reports The NPD Group.

According to its annual holiday purchase intentions study, free shipping, for the first time, was identified as the number one factor influencing where consumers decide to shop this holiday. A finding that corresponds with consumers’ increasing use of online shopping due to COVID-19.

“Consumers plan to do more of their holiday shopping online this year and this includes shipping gifts to family and friends with whom they won’t be able to celebrate in person this year,” said Marshal Cohen, NPD’s chief industry advisor, retail. “The addition of shipping fees to all of these deliveries is a bigger financial burden on consumers than getting the best deal on the item itself.”

Although the holiday shopping season began earlier than usual this year, it’s noted by NPD that it’s only the beginning for 52 percent of U.S. consumers who plan to start their shopping on Thanksgiving Day or later. General merchandise sales results from its early indicator report* for the week ending October 16, 2020, show the early promotions brought a 21 percent boost to dollar sales compared to the same week last year; but only a 2% lift in sales compared to the week in July 2019 when Amazon’s online shopping event and competing retailer promotions took place.

Concern about the state of the U.S. economy is a contributing factor to consumers’ spending intentions. Fifty-seven percent of shoppers rate the state of the economy poorly (up from 37 percent last year), and 30 percent said they will spend less because of the state of the economy (up from 23 percent in 2019). On the flip side, consumer feelings about their personal financial situation have not changed since 2019, and 29 percent of consumers will spend more because they have fewer expenses related to travel, dining out, etc., as part of the current departure from experiences.

“Through much of 2020, retail spending, as a whole, has not seen the big declines expected, pointing to the consumer’s willingness to spend despite economic uncertainty,” said Cohen. “This year consumers appear to have more interest in ‘retail therapy’ and an aspiration to return to normalcy. We also know that, historically, consumers are pre-conditioned when it comes to holiday shopping behaviors, which means even the best promotions won’t drastically alter the core trends of the season.”