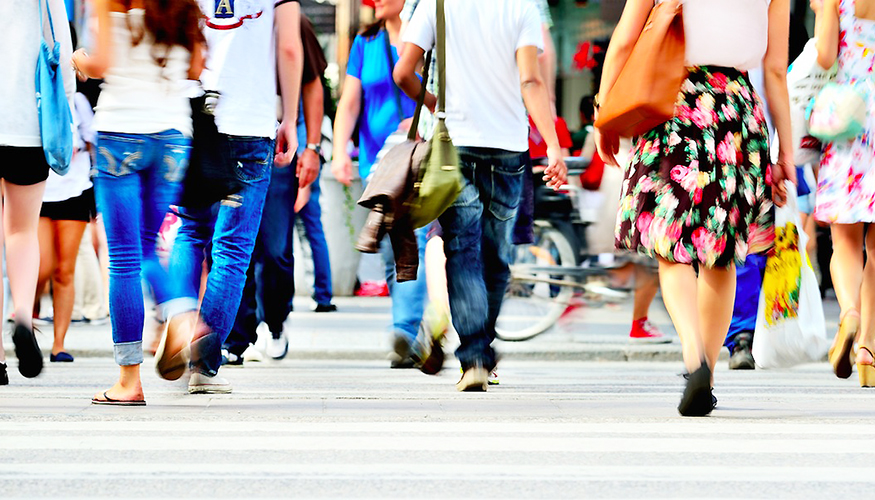 Consumers in the U.S. are shifting their share of e-commerce spending toward apparel, footwear and accessories as the COVID-19 outbreak continues, according to new data from Klarna, a payments platform.

The company, which has 4,000 retail partners in the U.S., analyzed all the transactions made through its retail partners, as well as through the Klarna app, to identify what product categories Gen Z, Millennials and Gen X are shopping for most often using Klarna’s flexible payment options.

“We’ve found that U.S. consumers are really focusing their e-commerce shopping on clothing, shoes and accessories as they weather this difficult period,” said Klarna CEO Sebastian Siemiatkowski. “For retailers and brands, the data may indicate that shoppers are choosing to buy comfortable items to work from home in as well as workout wear that will get them through the next several weeks of exercising in their living rooms. Consumers are also taking advantage of payment options that give them the flexibility and control to buy the things they need and that will help them get through the ‘stay-at-home’ period.”

To identify how consumer behavior is changing in the U.S. due to the coronavirus, Klarna looked at purchases made by users through its retail partners and through the Klarna app, which enables consumers to shop from any online store. The company analyzed purchases by shoppers in the Gen Z (ages 18-to-23), Millennial (ages 24-to-39) and Gen X (ages 40-to-55) demographics over the weeks of March 22-28 and March 15-21 as well as a base period of February 1-March 7. Klarna broke out purchases into seven major categories and then analyzed how each category’s share of all Klarna purchases has shifted over time in each age group. Over the next several weeks, the company will continue to analyze consumer spending data to identify how the coronavirus is affecting e-commerce and consumer shopping behavior.

Key Findings
Gen Z, Millennial and Gen X consumers who use Klarna have increased their share of e-commerce spending on apparel, footwear and accessories as well as home and garden items, suggesting that they are focusing on personal comfort and creating home environments that will allow them to weather the next several weeks mostly indoors.

Week-over-week in the week ended March 28, 2020, the apparel, footwear and accessories category’s share of all Klarna-enabled purchases increased by: