Ladies sportswear, including both career and casual, and men’s apparel were the best performing categories of merchandise. Geographically, all regions of the country had positive comparable sales for the month, with strong double-digit increases in the Southeast, mid-South and mid-Atlantic, and mid-and upper-Midwest.

“Customers responded enthusiastically to our holiday and transitional merchandise throughout the month, including the post-holiday week as we began our red dot clearance program,” commented Michael D. Fisher, president and chief executive officer of Stein Mart, Inc. “December continued to validate our strategic initiative to accelerate new fashion merchandise into the store while taking timely markdowns to keep inventory levels tightly controlled, ensuring a fresher fashion mix throughout the season.” 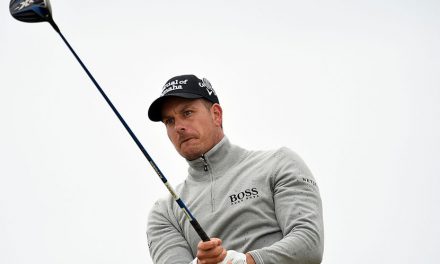