Compass Diversified Holdings, a publicly trade equity fund with controlling interest in CamelBak and Fox Factory, exercised an option under the company’s credit agreement, dated as of Oct. 27, 2011, to borrow an incremental term loan in the amount of $30 million. 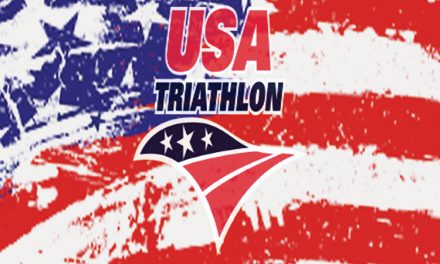