Commuting By Bike In Seattle Hits A 10-Year Low 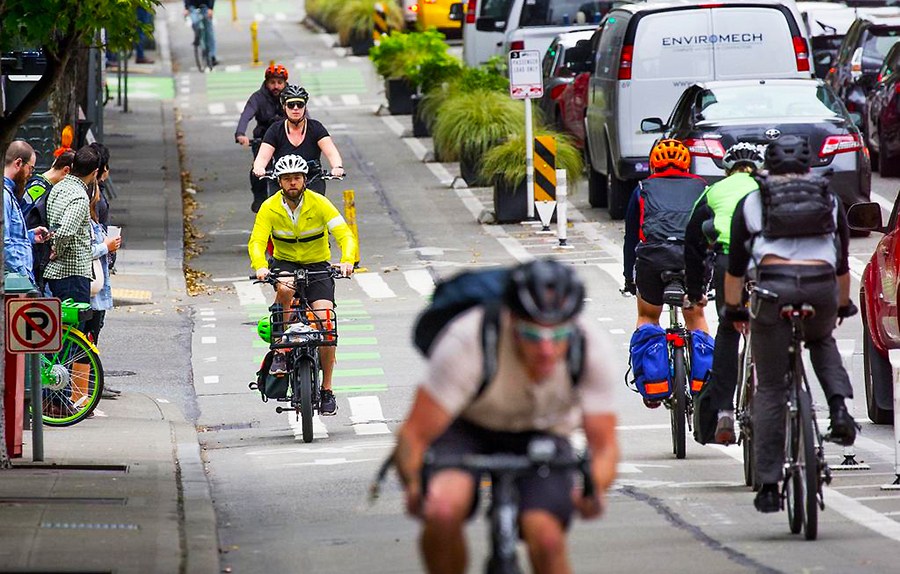 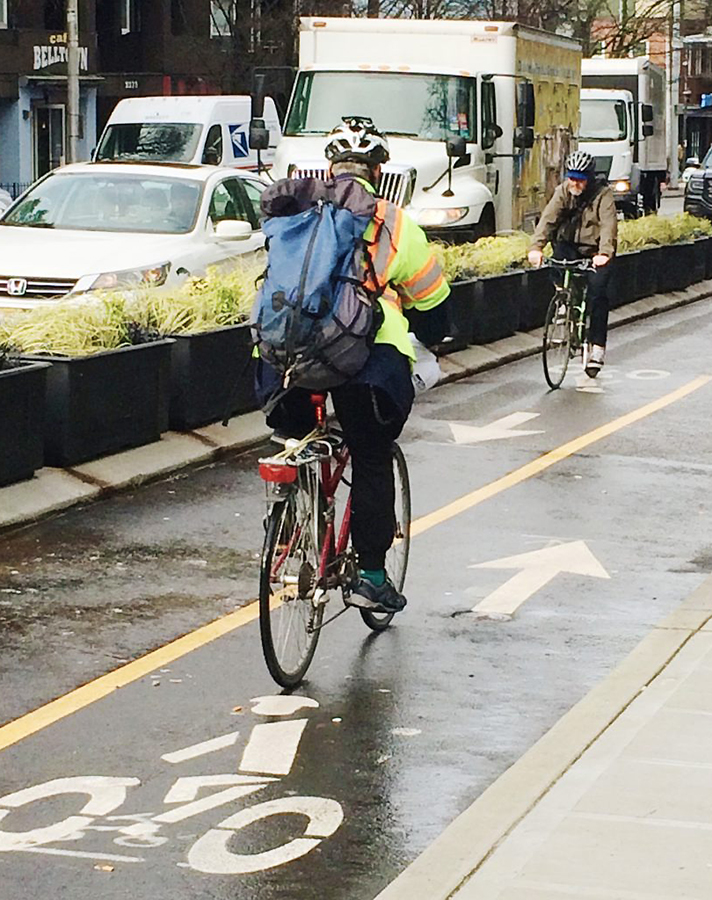 Cycling in Seattle has dropped off this year despite the city’s efforts to get residents in the saddle. But the city is poised to bring commuters back to the bike lanes.

New census data reveals that in 2017 commuting in Seattle by bike fell to its lowest level in more than a decade, with just 2.8 percent of commuters heading to work by bike—a noticeable drop from four percent in 2015. 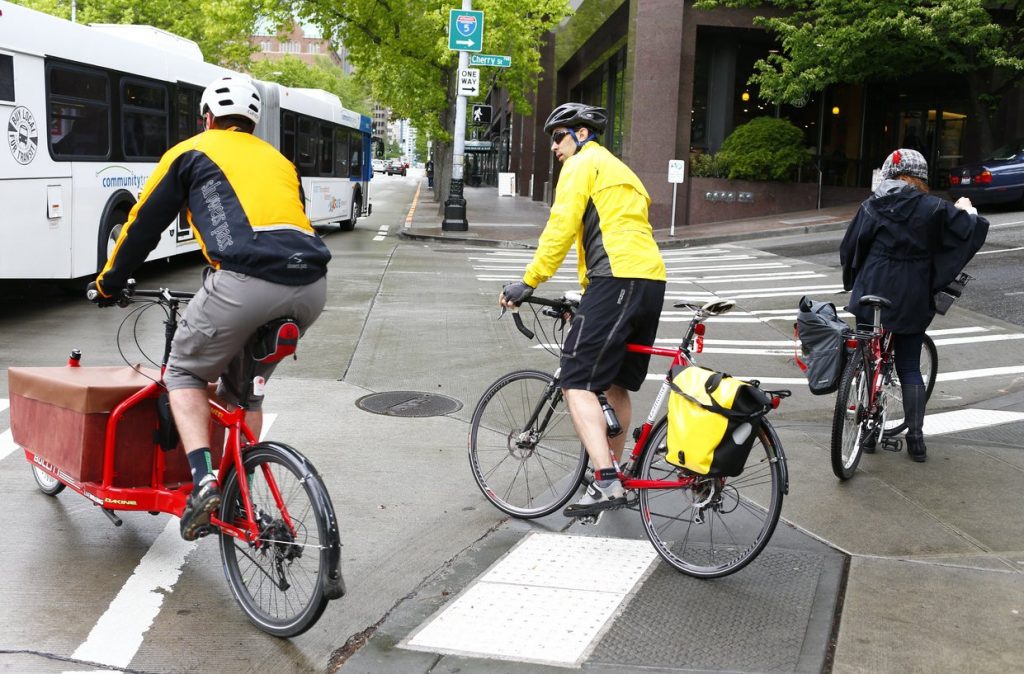 Safety concerns seem to be the likely reason for the decline in ridership with construction projects taking over the city, traffic gridlocks and insufficient network of bike lanes, cyclists are opting for other modes of transportation, driving or public transportation.

In February 2018, Seattle opened the well-received Second Avenue protected bike lane expansion. The section from Pike Street to Denny Way extended the existing 2nd Avenue Protected Bike Lane (PBL) to Yesler Way for a total of 23 blocks, making city-wide cycling easier and safer for cyclists and pedestrians. And with designated travel lanes and clear traffic signals, the new lanes take the guess work away for motorists and cyclists. See below

In summary, to bike just about anywhere beyond your neighborhood, you shouldn’t have to ride round-about or dodge traffic, riding residential streets that take you up and down hills and add to your commute time. It’s proven that when there’s a sufficient, high-quality bike protected infrastructure (lanes), people will cycle more.

Most major cities, not just Seattle, need to do more for cyclists opting to ride to work who don’t want to tolerate the stress of rush hour cycling. In the end, more safe bike lanes are needed. It’s just that simple. 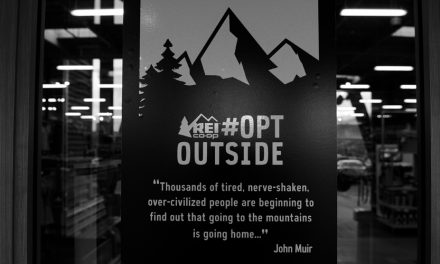 Innovators Of The Year — REI 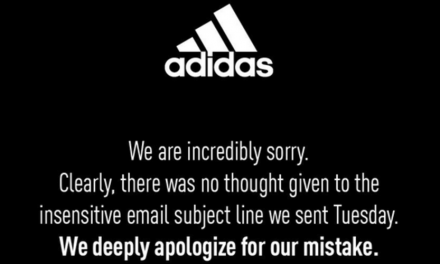 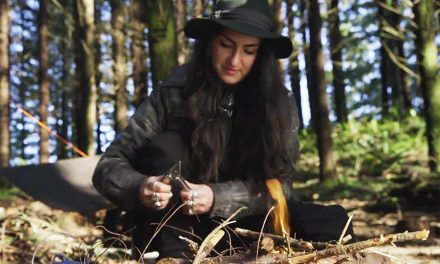