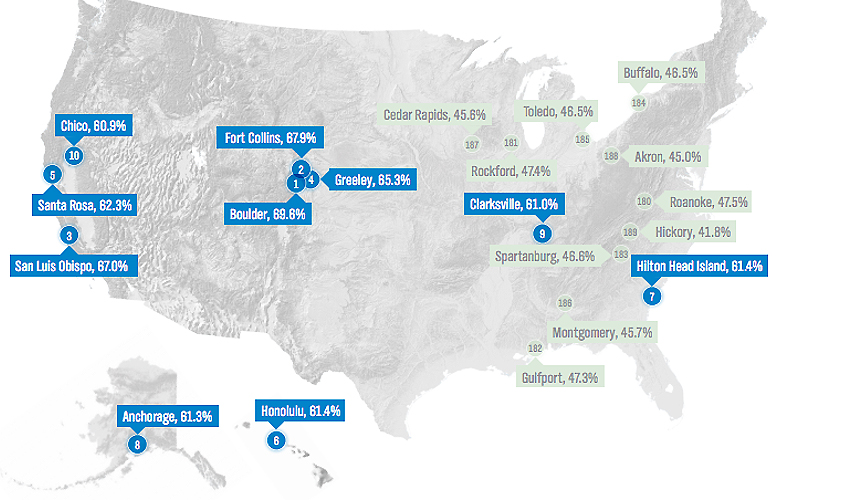 Looking for the fittest cities in America? Try Colorado And California.

Good news this week in the fight against inactivity – Gallup and Sharecare research revealed that national rates of regular exercise reached a nine-year high in 2016.

This encouraging development was tempered, however, by the discrepancy between the top and lowest communities. The most active communities indicate more than 65 percent of their population exercises regularly, while those at the other end of the spectrum logged 45 percent or less.

Residents of Boulder and Fort Collins in Colorado, and of San Luis Obispo-Paso Robles-Arroyo Grande, CA, report the highest levels of regular exercise in the U.S. according to Gallup and Sharecare’s 2016 Community Rankings for Exercise. Greeley, CO and Santa Rosa, CA rounded out the top five. 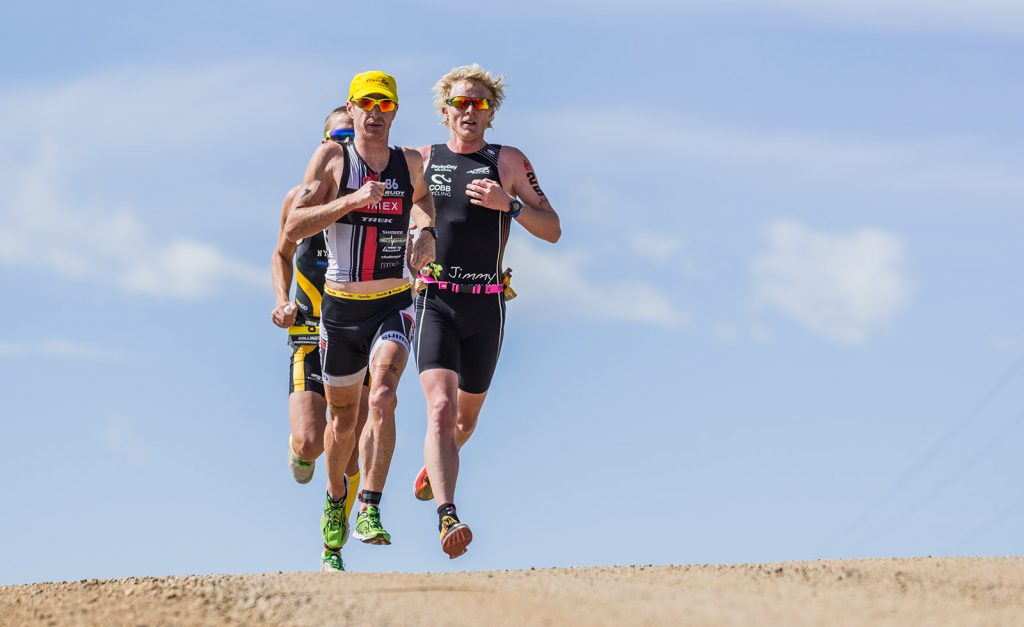 Several of the lowest exercise communities are in Ohio, a state that has six communities in the bottom 25. The nation’s lowest community for regular exercise in 2016 was Hickory-Lenoir-Morganton, NC. 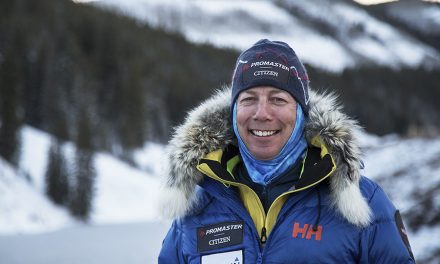 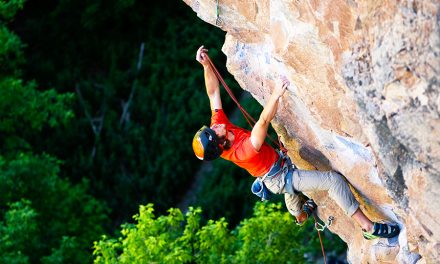 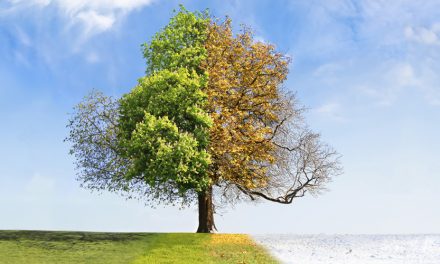