Though at first glance retail sales may appear sluggish due to a slow automotive market, traditional retailers saw better-than-expected sales in September. According to the National Retail Federation (NRF), September retail sales in the GAFS category, which includes most general merchandise categories, increased 0.2% seasonally adjusted from August, and jumped 6.9% from the same period last year.

Sales in Sporting Goods, Hobby, Book & Music stores were off 1.9% from August — seasonally-adjusted — and essentially flat to last year's September's figures. Again the drag appears to be coming out of the weakness in Books and Music stores as more of that business moves to the Internet.

“Though the automotive sector was weak, traditional retail sales were very healthy last month,” said NRF Chief Economist Rosalind Wells. “The momentum apparent in the economy and in retail sales will lead to a very happy holiday for the nations retailers.”

NRF continues to project that holiday sales will rise 5.7 percent over last year.

VF Corp. Names a VP for Mergers and Acquisitions 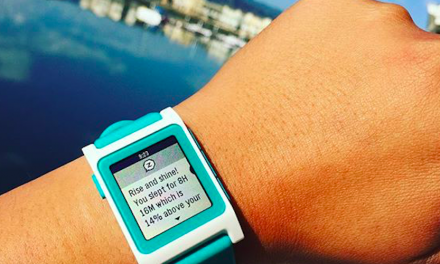