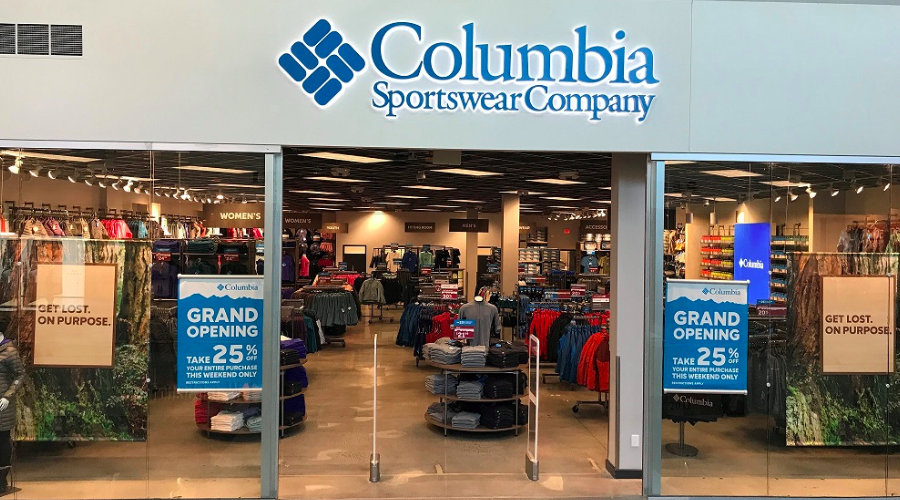 Columbia Sportswear on Monday testified before the Office of the US Trade Representative (USTR) in Washington to warn against the Trump Administration’s proposed 25 percent tariffs on products manufactured in China.

According to Columbia Sportswear Company’s President & CEO, Tim Boyle, “We have a global, diversified business that’s been working on issues related to tariffs and trade for many years. While we have taken steps to mitigate the cost of these tariffs, the proposal for increased punitive taxes on all products manufactured in China would have a significant detrimental impact here in the U.S., acting as a tax on American consumers and employers and curtailing future investments.”

During her testimony, Katie Tangman, Columbia’s Director of Global Customs and Trade, noted that apparel and footwear importers have historically paid a disproportionate amount of tariffs in the U.S.

While Columbia’s design, development and innovation processes take place in the U.S., it has a diverse supply chain with manufacturing partners in 23 countries.

As Tangman noted, “The products that we continue to manufacture in China are highly specialized and tied to significant investments that we have made in tooling, machinery and personnel training. We also own and operate a wholly owned subsidiary in China, which is one of our largest foreign markets with more than 700 retail locations throughout the country. Having local production helps us remain competitive in the local China market, which in turn supports U.S. based innovation jobs.”

Furthermore, “The cost to move our remaining production operations out of China, purchase new machinery and train a new workforce is likely to cost us a minimum of $3 million, and would take at least one year to commercialize and start production. During this transition we would also continue to pay the additional tariffs, as we cannot slow down our production and delay deliveries to our consumers while we wait for new factories to come online.”

As described during her testimony, the threat of additional tariffs would leave the company with two choices: either pass the cost onto consumers or be forced to curtail investment.

“2019 is planned to be a record year of investment for Columbia Sportswear Company – over $130 million, primarily in the U.S.,” said Katie Tangman. “Reducing investment to pay millions of dollars in extra tariffs and to move production, will seriously hinder our ability to continue to grow and create more U.S. jobs. At a time of rapid retail change, we simply cannot afford to slow our investments due to these punitive tariffs.” 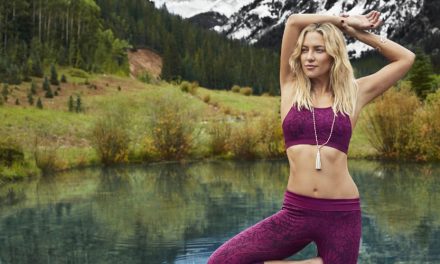